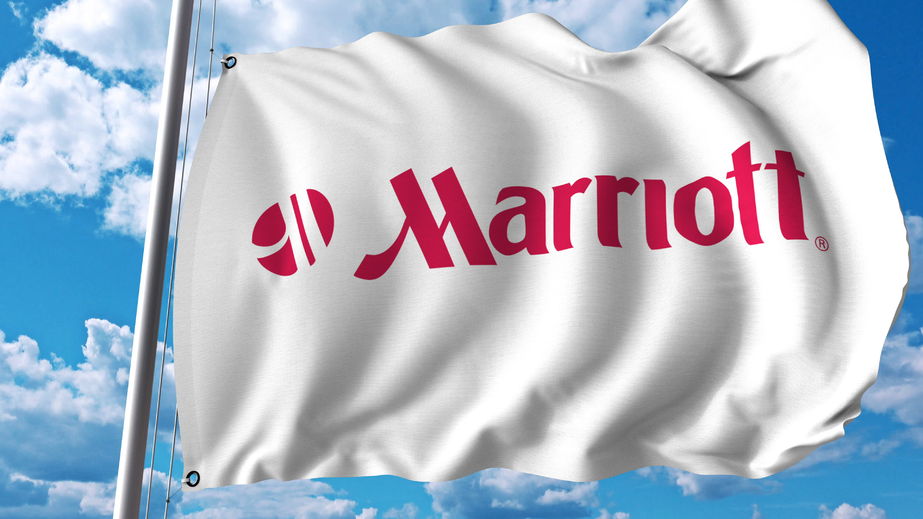 reared its head. Marriott’s legal department provided analysis and advice into the company’s strategic-plan memorandum, but a federal court ruled that the privilege did not protect the lawyer-drafted sections from discovery. RCHFU, LLC v. Marriott Vacations Worldwide Corp., 2018 WL 3055774 (D. Colo. May 23, 2018). You may read the decision here.

This case raises issues of legal standards and practical application, so let’s explore it.

Marriott Vacation Club’s COO and its Senior VP sent a memorandum, titled “Ritz-Carlton Destination Club Proposed Strategic Plan,” to the Corporate Growth Committee. On the surface, this document seems purely business related with no privilege protection. While its confidentiality remained intact, the memo contains no privilege-related notices or alerts, and no lawyer appears to have written or received it.

But let’s take a closer look.

In this class-action lawsuit over time-share valuations, the plaintiffs sought an unredacted version of Marriott’s Strategic Plan Memo. Judge Gordon P. Gallagher—part-time federal magistrate judge and part-time state criminal defense lawyer—applied Colorado privilege law, but found little guidance. Looking elsewhere, and specifically to the D.C. Circuit, the court stated that “[i]n-house counsel performs a dual role of legal advisor and business advisor,” (is that always true?) and that the “corporation must clearly demonstrate that the communication in question was made for the express purpose of securing legal not business advice.”

And applying this standard, the court found that, while the memo “necessarily involved some legal advice,” “most of the memorandum concerned ordinary and customary business strategy advice.” The court therefore rejected the privilege, refused to cut-out the two sections authored by the Legal Dep’t, and ordered production of the unredacted memo.

One may fairly question whether the court applied the correct D.C. Circuit standard. The Neuder decision—upon which the court based its “primary purpose” standard–is a D.C. District Court decision from 2000. Within the last few years, the D.C. Circuit Court of Appeals has adopted a seemingly different standard for in-house lawyer communications containing a mixture of business and legal advice.

In the 2014 Kellogg, Root & Brown case, which I profiled here, the court—in an opinion authored by now-Justice Kavanaugh—ruled that the proper test is whether legal advice was “one of the significant purposes” of the communication. Judge Kavanaugh reinforced this standard in the 2018 Boehringer case, profiled here, albeit after the Marriott court issued its ruling.

To be sure, the court may have reached the same conclusion if it had applied the Kellogg standard. Did the two lawyer-drafted sections—of a 9-page memo—rise to the level of a significant purpose? Arguably yes, but we’ll never know.

Standards aside, perhaps Marriott lost this privilege challenge because the legal-advice portion of the strategic-plan memo was not readily apparent. It did not identify a lawyer as an author, apparently was not labeled as “confidential and privileged,” or identify that the two sections contained legal advice.

The court, recognizing Marriott as a “sophisticated corporation” with a “large and experienced legal team,” criticized the legal department for its lack of privilege planning. It court noted that privilege law on dual-purpose communications is “not new” and “predates the [strategic-plan] memorandum,” and that the in-house lawyers have a “duty to inform” the company of “the operation of the privilege and to take steps to protect their advice.”

How would you have handled this privilege situation?

2018-12-18
Previous Post: Entirely Too Far—No Privilege between Company and its “Agent”
Next Post: Deck the Halls with Boughs of Kovel