Deck the Halls with Boughs of Kovel

Over the last quarter of 2018 and leading into this holiday season, several courts have issued decisions applying the Kovel Doctrine in a variety of settings. So, this seems like an excellent time to review the doctrine, explain it, and see how courts have recently applied it, including in settings involving adult children, public-relations consultants, investment bankers, and accountants.

What is the Kovel Doctrine?

Louis Kovel was, as we Southerners would say, a revenuer. He worked as an IRS agent but, in 1943, became employed as an accountant with Kamerman & 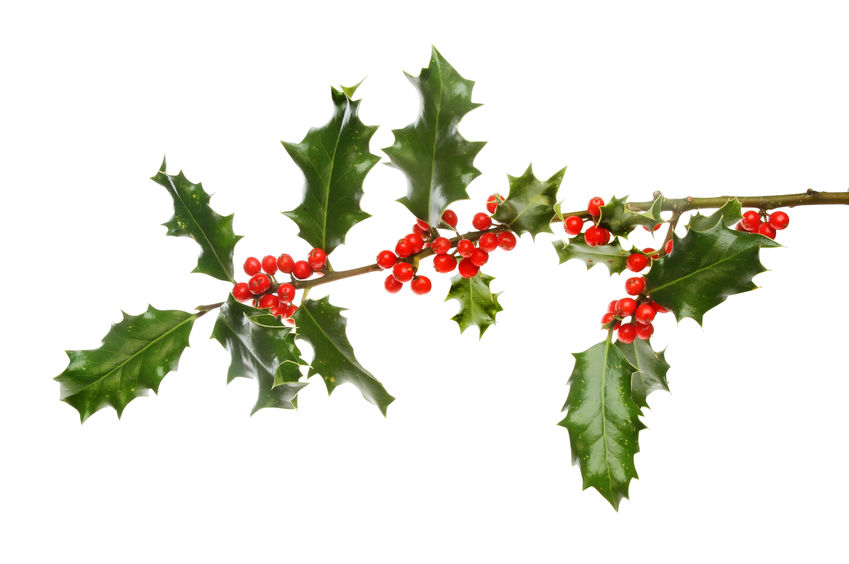 “You don’t have to give me authority on [the privilege]”;

“I’m not going to listen” to Kovel; and

“There is no privilege to this man at all.”

And when Kovel refused the judge’s order to disclose his communications with Hopps, the judge held him in criminal contempt and sentenced him to a year in jail.

The judge let Kovel out of jail after 4 days so that he could appeal to the Second Circuit, and so he did. Legendary judge Henry J. Friendly authored what became the seminal decision on whether—and when—the privilege covers a client’s communications to a non-lawyer.

Judge Friendly held that the attorney–client privilege extends to non-lawyers—such as accountants—where the client’s communications to the non-lawyer is necessary to assist the lawyer in understanding the situation so he or she can render legal advice.

Accounting concepts are a foreign language to some lawyers in almost all cases, and to almost all lawyers in some cases. Hence the presence of an accountant, when hired by the lawyer or the client, while the client is relating a complicated tax story to the lawyer, ought not to destroy the privilege…. [T]he presence of the accountant is necessary, or at least highly useful, for the effective consultation between the client and the lawyer which the privilege is designed to permit.

It does not matter if the client meets with the accountant alone or with the attorney present. The key is that the advice being sought is legal, not accounting. As Judge Friendly said, “[i]f what is sought is not legal advice but only accounting service, or if the advice sought is the accountant’s rather than the lawyer’s, no privilege exists.”

The first installment is Wellin v. Wellin, 2018 WL 5983393 (D.S.C. Oct. 25, 2018), available here and previously profiled on another privilege issue, which involved a complex estate dispute involving the children of wealthy Wall Street executive. In that case, the appointed Special Master analyzed whether the Kovel Doctrine protected an email between Wendy Wellin and her attorney regarding estate-planning advice. Wendy copied her daughter, Heather, on the email ostensibly to seek her input on proposed legal strategies.

The Special Master agreed that Heather’s involvement could assist Wendy’s attorney in providing legal advice. However, Heather’s inclusion on the email “is far from serving the kind of ‘translator’ function served by the accountant in Kovel.” Heather’s inclusion on the email served “to assist counsel in assessing various strategic legal alternatives” (emphasis added), rather than helping the attorney understand or interpret the client’s communications.

In Firefighters’ Retirement Sys. v. Citco Group Ltd., 2018 WL 5993472 (M.D. La. Nov. 14, 2018), available here, the question presented was whether the Kovel Doctrine protected communications between Citco Group’s in-house lawyers and its outside counsel where those communications included non-lawyers at UBS AG, which served as Citco Group’s investment banker on the subject transaction.

The district judge affirmed the magistrate judge’s decision, well-written and available here, applying Kovel and holding that the privilege protected those communications from discovery. What won the day, you ask? It appears that the most persuasive evidence was the sworn declaration of Citco Group’s General Counsel, available here, which proved that “UBS was involved in these communications with the primary purpose of obtaining or facilitating the rendition of legal advice.” Sounds Kovel-like to me.

In Stardock Sys., Inc. v. Reiche, 2018 WL 6259536 (N.D. Cal. Nov. 30, 2018), available here, the question presented was whether the Kovel Doctrine protected communications between a party’s law firm and a public-relations firm that the law firm retained for the case. Citing Kovel and the public-relations case of In re Grand Jury Subpoenas, 265 F. Supp. 2d 321, 331 (SDNY 2003), the court held that Kovel applied because outside counsel—not the client—retained the public-relations consultant.

The government challenged Adams’ assertion that the attorney–client privilege protected his communications with accountants retained by his tax lawyers “under a so-called Kovel arrangement.” What persuaded the court here were, again, sworn declarations (available here and here), this time from Adams’ tax lawyer.

The tax lawyer “thoroughly explain[ed] how communications with [the accountants] and the information Mr. Adams provided to the accountants assisted [his] provision of legal advice to his client regarding tax-related matters.” And with that declaration, the magistrate judge upheld the privilege. Note: The government appealed the magistrate judge’s decision to the district judge, which remains pending as of this writing.

Perhaps these decisions will assist you in determining whether—and how—a third-party may participate in lawyer–client discussions without waiving the privilege.

2018-12-20
Previous Post: No Room in the Inn: Marriott’s Legal Dep’t Loses Privilege over Strategic Plan Memo
Next Post: Privileges in 2018–Year in Review