Over the last 24 hours, senators, reporters, and political pundits have generated lots of commentary over Attorney General Jeff Sessions’ 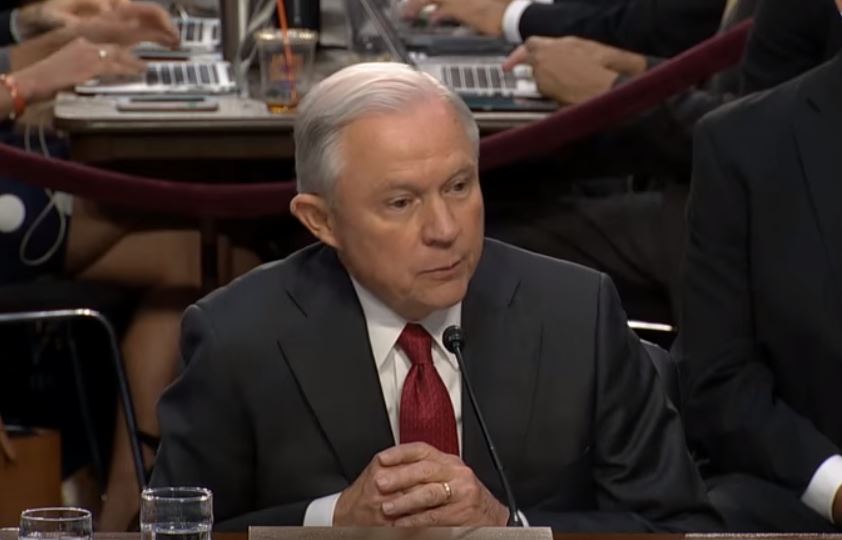 refusal to reveal his communications with President Trump during testimony before the Senate Intelligence Committee.  Mr. Sessions cited, but did not invoke, the executive privilege as grounds for refusing to testify.

You may see Attorney General Sessions’ privilege assertion in response to Senator Heinrich’s questioning in this video clip from PBS NewsHour.

And you may see his explanation for refusing to reveal his communications with President Trump in this video clip from PBS NewsHour.

Mr. Sessions essentially stated that, although President Trump has not specifically invoked executive privilege, he was not at liberty to answer questions until the President had an opportunity to consider the question and then determine whether to invoke the privilege.

Commentators have raised several questions about the executive privilege’s application to Sessions’ testimony, stating that the requested testimony did not involve national security issues or pertain to an ongoing investigation.  And they question whether the Attorney General may refuse to answer questions when the President has not invoked the privilege.

So, let’s examine these issues from a legal, not political, perspective.

As with Director Comey’s testimony, Mr. Sessions’ potential testimony revealing his conversations with President Trump fall within the presidential communications privilege.  The presidential-communications privilege protects from disclosure communications that the President and/or his top advisors made in the performance of the President’s responsibilities.  The privilege is qualified and may be overcome upon a sufficient demonstration of need and that this evidence is not available from alternative sources.

Third, what is the process for procuring Mr. Sessions’ testimony now that he has refused to answer?  The Senate Intelligence Committee could (1) work with the Trump administration to determine whether he plans to invoke the privilege and, if not, bring Sessions back to answer the questions; or (2) challenge Sessions’ refusal to testify in court and seek a ruling on whether the privilege even applies.

As noted in my earlier post, and my Law360 article, the latter option presents a long, time-intensive process with no quick resolution.  Commentators who claim that a court will not uphold the privilege may be right, or they may be wrong.  The truth is that we will not know until the matter is actually litigated.