If an insurance company may have to pay a claim, it typically sets aside a sum of money—the reserve—to fund that claim if and when payment becomes necessary. And if the company’s in-house claims counsel decides the reserve amount, the question arises whether the attorney–client privilege or work-product doctrine protects that decision from discovery. 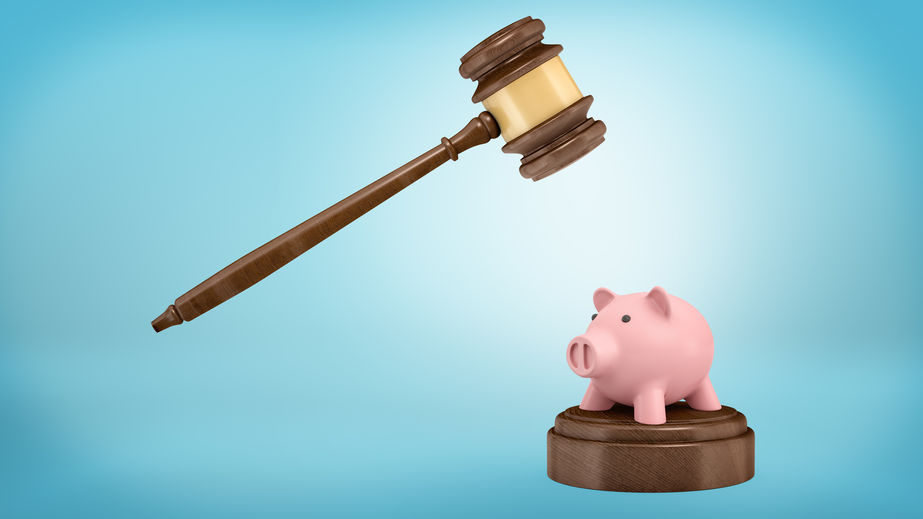 The Arizona federal court, applying federal law, rejected a surety company’s privilege and work-product arguments, and ordered it to disclose its reserve amount to its adversary. The court made this ruling even though the company’s Senior Claims Counsel “solely” set the amount “in his capacity as legal counsel.” Western Surety Co. v. United States, 2018 WL 6788665 (D. Ariz. Dec. 26, 2018). You may read the decision here.

I Want That Money!

Select failed to comply with its contractual obligations on the three road projects, resulting in losses to WSC and EMC as sureties. Pima County settled with WSC for $1.3M, but EMC claimed that it should receive these funds. Pima County threw up its hands and deposited the funds into the court treasury to let WSC and EMC duke it out.

And I Want to See Your Reserves

Insurance (and surety) companies typically set a so-called “reserve amount” in advance of paying any claim, with the reserve equal to an amount the company deems sufficient to fund the claim, if necessary. EMC requested that WSC produce documents related to the reserve amounts WSC set regarding the Select claim. WSC refused on relevancy, attorney–client privilege, and work-product grounds.

With the relevance issue concluded, the remaining question was whether the privilege and/or work-product doctrine protected the reserve information from discovery.

But … The Lawyer Did It

WSC told the court that its Senior Claims Counsel, “in his capacity as legal counsel, solely set the reserves pertaining to the bonds issued to Select.” And this lawyer, WSC claimed, “was certainly aware of the possibility of litigation.” WSC then cited a handful of cases that it said held that the privilege or work-product doctrine protected reserve information from discovery. You may read WSC’s brief here.

EMC distinguished WSC’s cases, argued that the privilege and work-product protections did not apply to reserve amounts, and, curiously, that WSC placed its reserve amount “at issue,” resulting in privilege waiver. You may read EMC’s brief here.

The court recited the privilege elements and quickly determined that the “threshold question here is whether or not the setting of a surety reserve is ‘legal advice.’” WSC had the burden of demonstrating that “the primary purpose of the communication was securing legal advice.”

The court found that, other than stating that its in-house claims counsel set the reserve, WSC “provided no evidence that the setting of its reserves by an attorney constitutes legal advice.” Noting that in-house counsel “frequently serve as integral players in business decisions,” the court held that WSC failed to show that “its reserve information was anything but ‘business advice.’”

But it wasn’t just the lack of proof; the court relied on the tried-and-true policy that corporate entities “may not conduct their business affairs in private simply by staffing a transaction with attorneys.” Sanctioning privilege protection “each time legal counsel became involved in a matter,” the court stated, would “impermissibly magnif[y]” the privilege and “permit corporations to offensively wield the privilege and successfully object to any discovery request involving their attorneys.”

WSC’s work-product objection met the same fate. WSC merely stated, without any supporting evidence or detail, that its Senior Claims Counsel was aware of the “possibility of litigation.” But the question, the court held, was whether the lawyer set the reserve amount “in anticipation of litigation or trial.”

The court found that “surety companies set reserve amounts as a course of business,” and then issued this conclusion:

The mere fact that in-house counsel was aware of the possibility of litigation is not sufficient to apply the work-product doctrine….It is highly likely that every corporate representative is aware that any business transaction can result in litigation.

And lessons for us all.