Mamma Mia! Don’t Bring Your Parents to a Lawyer Meeting

A young adult, injured and likely nervous, takes her parents to an initial meeting with her personal-injury lawyer. Does the privilege protect this discussion from discovery? In a case of first impression, the Colorado Supreme Court rejected the privilege because the parents’ 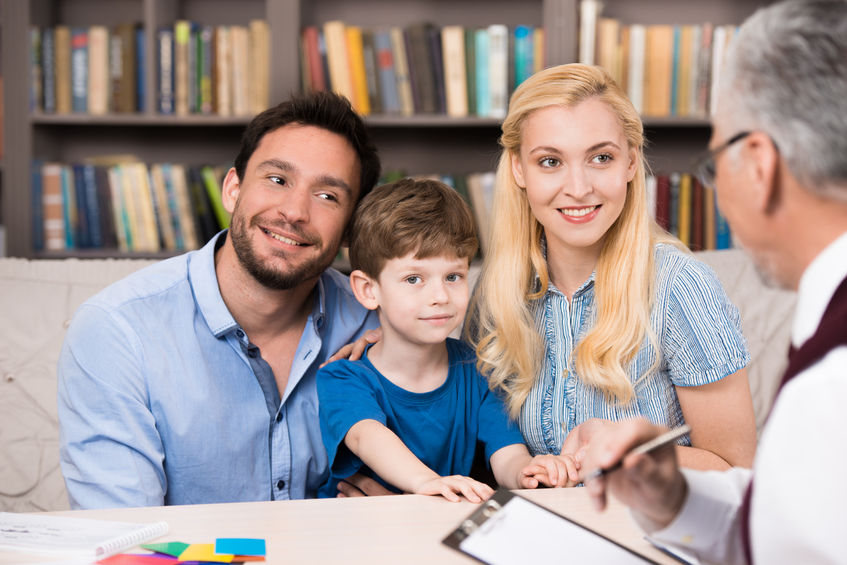 presence breached the confidentiality element of the attorney–client privilege. Fox v. Alfini, 2018 WL 6441601 (Colo. Dec. 3, 2018). You may read the decision, including the concurring and dissenting opinions, here.

How Did This Happen?

Kayla Fox, in her early 30s, suffered a stroke after receiving treatment from chiropractor William Alfini. Wondering if she had a professional-negligence claim against Alfini, Fox met with a lawyer. Fox’s parents accompanied her and participated in the lawyer meeting. Remarkably, the lawyer recorded the meeting.

And this dispute set up a Supreme Court clash.

Remember, sustaining the privilege requires proof of a confidential communication between client and her lawyer for legal-advice purposes. Third-parties’ presence during lawyer–client communications generally destroys the privilege.

But there are times when a third-party’s presence does not eradicate the confidential element, such as when the third-party is necessary to assist the lawyer in understanding issues and providing legal advice. See my post, Deck the Halls with Boughs of Kovel, for examples of these situations.

Fox argued for a subjective standard—whether the lawyer had a subjectively reasonable belief that the third-party’s presence was necessary to the consultation. But, alas, there was no authority supporting this position.

Alfini argued for an objective standard—whether the third-party’s presence was reasonably necessary to facilitate the client’s communication to the lawyer. And there was support for this standard, most notably the Restatement (Third) of the Law Governing Lawyers, § 70.

So, in short, should courts assess the necessity of a third-party’s presence in a client–lawyer meeting through the lawyer’s subjective belief, or through an objective, “reasonably necessary” standard?

The Colorado Supreme Court chose the objective standard, concluding that “the presence of a third party during an attorney–client communication will ordinarily destroy the privilege unless the third party’s presence was reasonably necessary to the consultation or another exception applies.”

So, did Fox prove that her parents were reasonably necessary for her lawyer to provide legal advice? Not in the least. While Fox claimed that the stroke had diminished her mental capacity, the Court found that the lawyer, prior to the meeting, made “no effort” to determine any cognitive deficiencies “such that her parents’ presence was necessary to facilitate the consultation.”

Fox failed to timely raise a work-product objection, so the majority opinion did not address it. In a concurring opinion, however, one justice expressed “worry about the chilling effect” the majority’s opinion “might have on some attorneys or parties who legitimately perceive a need to have third parties present at an initial consultation.”

I am sure it is tempting to allow parents, siblings, spouses, adult children, or close friends to participate in initial lawyer meetings, if for no other reason than to put the client at ease in what could be a stressful environment filled with uncertainty. But lawyers must reject this temptation or first determine that a third-party’s presence is necessary to facilitate communication so the lawyer can provide legal advice.

And if these privilege arguments fail, assert the work-product doctrine.