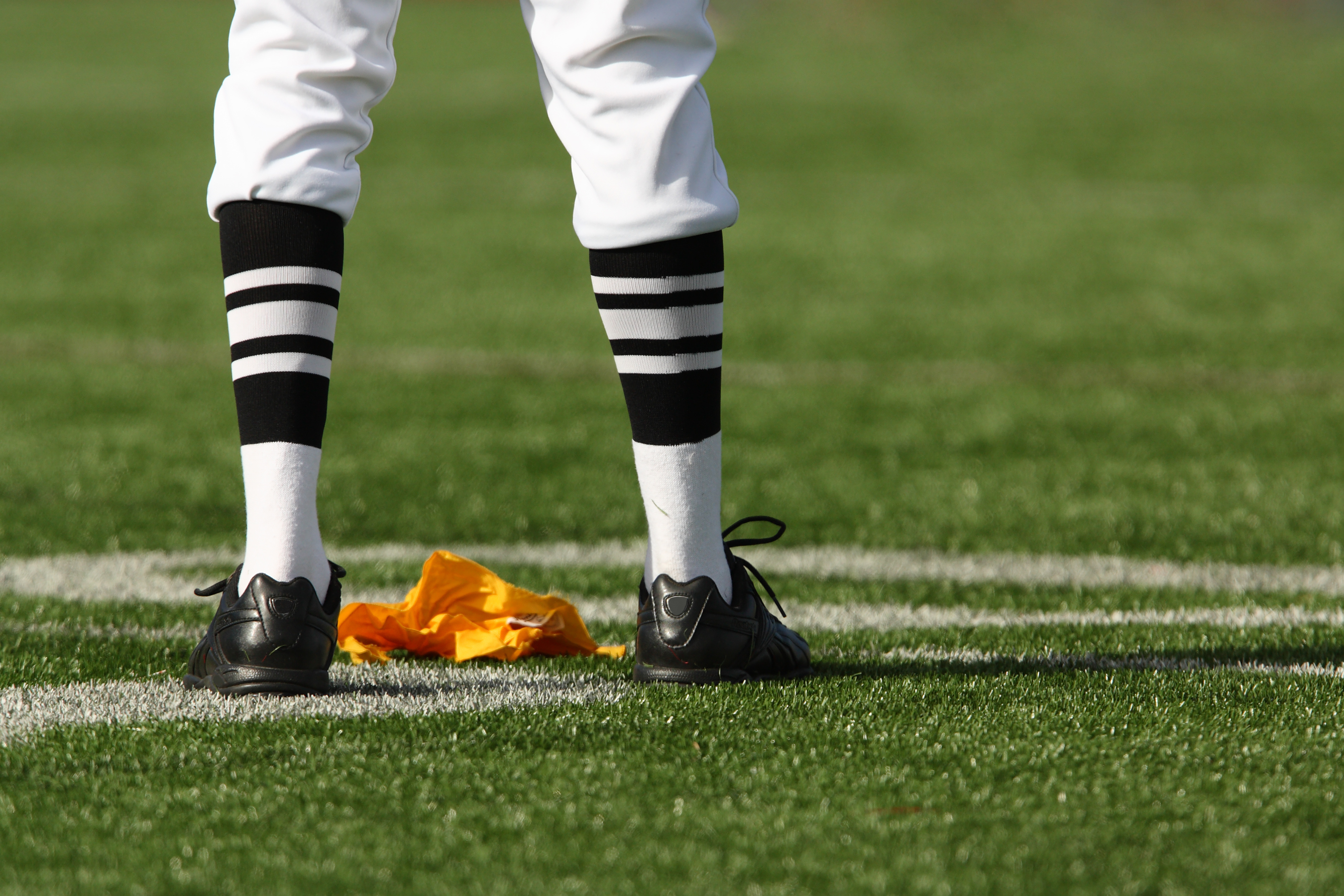 ordered it to produce “all materials, communications, and information” provided to its investigating law firm.

In an earlier post titled Baylor Univ. in Major Battle over Law Firm’s Investigation Documents, I set the stage for the Title IX plaintiffs’ motion to compel Baylor to produce documents provided to Pepper Hamilton, which it retained to conduct an “independent and external review of Baylor University’s institutional responses to Title IX and related compliance issues.”

To briefly recap, Baylor argued that the attorney–client privilege protected from disclosure all documents, interviewees, and communications provided to PH.  The plaintiffs countered that Baylor retained PH to conduct an investigation—not provide legal advice—and that Baylor waived the privilege by, among other disclosures, intentionally releasing PH’s “Findings of Fact” and “Recommendations” for public consumption.

Baylor had the burden of proving that the privilege applied, and achieved some success.  The plaintiffs argued that Baylor retained PH to conduct a factual investigation, not provide legal advice, and cited PH’s two engagement letters (read here and here) as support. The court rejected this assertion, noting that law firms are not required to use “magic phrases” in their engagement letters to invoke the attorney–client privilege.

And Baylor achieved at least short-term success in protecting PH’s self-created documents—memoranda, notes, emails, and presentations—not previously released. The court held that the work-product doctrine, which carries a narrow waiver analysis, precluded disclosure of these documents, but left the door open for future challenge should Baylor assert the PH investigation as an affirmative defense or if the plaintiffs show a substantial need for the information.

The court, however, found that Baylor waived the attorney–client privilege over information that it supplied to PH for internal-investigation purposes.  While PH famously provided Baylor’s Board of Regents with an oral, rather than written, report, it prepared “Findings of Fact” (available here) and “Recommendations” (available here) that Baylor released to the public.

Baylor argued that these documents contained facts, not confidential communications, rendering waiver inapplicable.  But the court found that these findings and recommendations were essentially “a publication of evidence of communications.”  And the court rejected as “unconvincing and unsupported by case law” Baylor’s argument that, because PH drafted these documents “for the express purpose of public release,” they necessarily cannot reveal confidential communications.

But that’s not all.  The court also found privilege waiver arising from Baylor’s Answer in Shillinglaw v. Baylor Univ., a pending state-court lawsuit, which specifically described sexual-assault reports and communications among Baylor personnel that the PH investigation uncovered.

So, what is the penalty for Baylor’s privilege-waiving conduct? If you have ever fallen victim to the subject-matter-waiver doctrine, then you realize the devastation that comes with its implementation.  The doctrine requires production of not only privileged information actually disclosed to a third-party, but also all documents related to the subject matter of the disclosed information.

Here, the court found that Baylor representatives publicly described the released Findings of Fact and Recommendations as “fully reflect[ing] the themes, core findings, and failings identified in the investigation,” an “unprecedented mea culpa within higher education,” and “a self-critical summary on the subject of Title IX compliance.”

The court therefore invoked the subject-matter-waiver doctrine, found that the waiver “encompasses the entire scope of the investigation,” and ordered Baylor to produce “all materials, communications, and information provided to Pepper Hamilton.”

In my earlier post, I noted that “[t]he court’s upcoming decision may offer important lessons to organizations conducting internal investigations, including how to handle a post-investigation release of information.”  And, indeed, it did.

Organizations conducting internal investigations, particularly high-profile or otherwise complex investigations, cannot lose sight of the simple privilege maxim that disclosure of privileged information to third-parties waives the privilege.  Understandably, organizations may choose to release internal-investigation results to achieve goodwill or other benefits—such as disclosing a report to a government-enforcement agency to gain cooperation credit or, as in Baylor’s case, making disclosures for public-relations purposes.

But the take-away from the court’s decision is that entities cannot half-produce investigation reports and expect to maintain privilege protections.  And with the draconian subject-matter-waiver doctrine lurking as a potential penalty, organizations must make the disclosure decision with eyes wide open.