You Can’t Always Get What You Want

When it comes to dictating customized procedures for retrieving inadvertently disclosed privileged information, the proverb is, as The Rolling 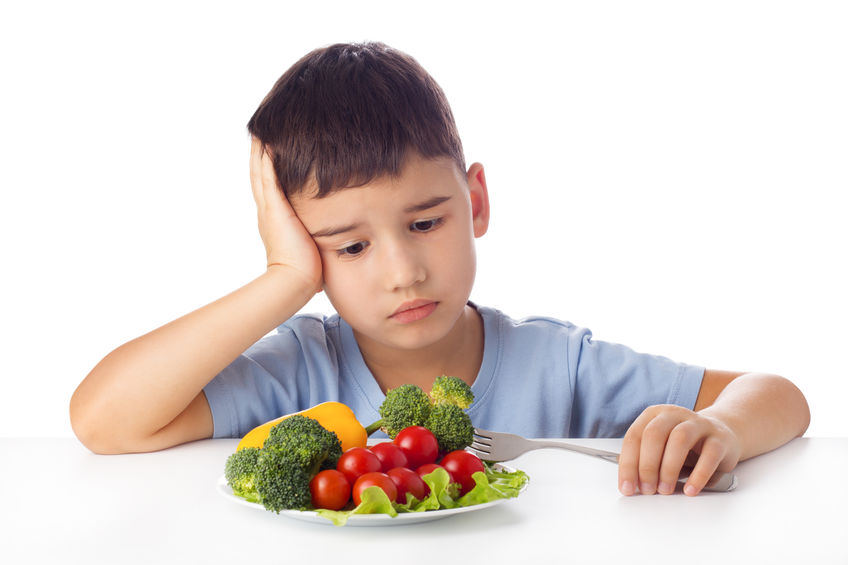 Stones would say, “You can’t always get what you want.”

Federal Rule of Evidence 502(b) and FRCP 26(b)(5)(B) provide a framework for handling the inadvertent disclosure of privileged information.  FRE 502(b) puts the onus on the producing party to prove that the disclosure was actually inadvertent, and that it took reasonable steps to prevent disclosures and to correct the error.

Don’t like shouldering this burden?  Then read FRE 502(d), which allows parties to enter an Order bypassing FRE 502(b) and declaring that the inadvertent disclosure does not constitute privilege waiver.  But I digress.

So what if a party desires its own claw-back procedures and moves for a protective order that incorporates them—must the opposing party agree? Should the Court adopt those procedures over objection?  The Court’s decision in Barajas v. Abbott Labs., Inc., 2018 WL 4231937 (N.D. Cal. Sept. 6, 2018), provides guidance.  You may read it here.

Abbott Labs “Went Down to the Demonstration”

Candelaria Barajas sued Abbott Labs in the Northern District of California asserting gender discrimination and various other employment-related claims.  NDCAL has a Model Protective Order for Standard Litigation, and Section 11 of that Order requires the parties to comply with FRCP 26(b)(5)(B) when inadvertent disclosures arise, but allows them to modify those requirements upon agreement.  You may read the Model Protective Order here.

Perhaps the Parties could have simply entered a 502(d) Order similar to now-retired Judge Peck’s sample Order, which you may review here. But I digress.

Barajas rebuffed Abbott Labs’ offer, and Abbot Labs asked the Court to adopt its modified protective order.  On what basis, you ask? Abbott Labs argued that a claw-back agreement is “a right of the parties” that litigants frequently exercise.

The Court rejected any argument that Abbott Labs had a “right” to designer claw-back procedures, stating that “there is no ‘right’ to such an agreement” and that Abbott Labs “cites no authority for its assertion that such a right exists.”

Abbott Labs further failed to “explain why such procedures are necessary in this particular case, especially in view of” FRE 502(b), FRCP 26(b)(5)(B), and counsel’s ethical obligations related to the receipt of inadvertently disclosed privileged information.

Barajas refused to agree to Abbott Labs’ claw-back procedures, and the Court refused to make her do so, essentially stating that the default mechanisms in FRE and FRCP were all that Abbott Labs needed.  As the party likely with the significantly greater production obligation, Abbott Labs is understandably dismayed, “[b]ut if you try sometimes, you just might find, you get what you need.”