Though the Fourth Circuit has not decided the issue, most federal courts reject a selective-waiver doctrine, meaning that waiver 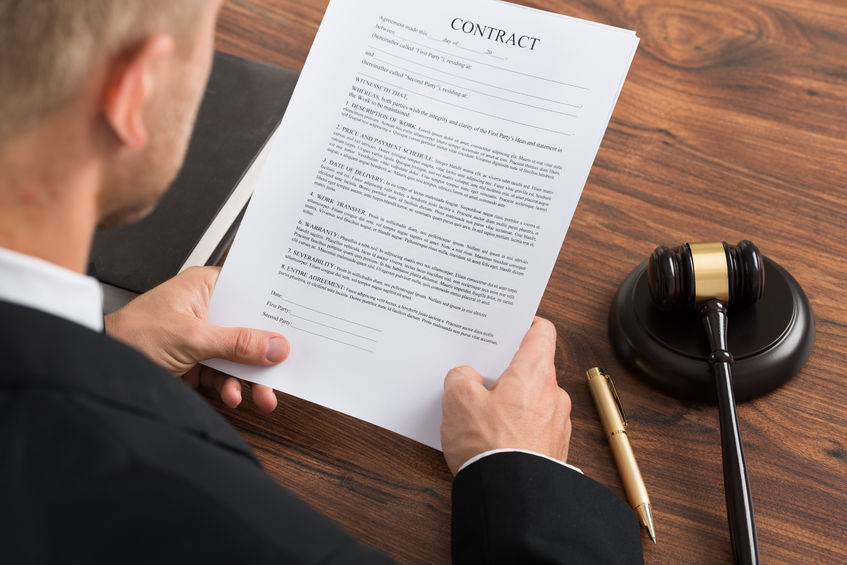 to one is waiver to all.  But one company under a federal criminal investigation permitted an in-house lawyer to disclose privileged information to U.S. Attorneys after the DOJ agreed to a non-waiver contract.

Did the contract prevent privilege waiver? The Fourth Circuit said yes, and precluded the DOJ from calling the in-house counsel to repeat the previously disclosed privileged information before a federal grand jury.  In re: Grand Jury 16-3817 (16-4) United States of America, 2018 WL 3156935 (CA4 June 27, 2018) (available here). Let’s discuss the nuances of this interesting opinion.

During a federal grand-jury investigation into whether a company and its subsidiaries violated federal laws, the company allowed U.S. Attorneys to interview one of its subsidiary’s General Counsel.  The DOJ and the company entered an agreement governing the interview, acknowledging that the GC “might disclose privileged or protected information.”

The agreement stated that, if the GC disclosed privileged information, the company did “not intend to waive the protection of the attorney work product doctrine, attorney–client privilege, or any other privilege.”  The agreement required the DOJ to maintain the confidentiality (remember this word) of the GC’s privileged information, except that the DOJ could disclose to third parties as necessary to “discharge its duties and responsibilities.”

So, the GC’s disclosure is not waiver, but the DOJ may still disclose to third parties?  Do these clauses sound incongruent to you?

Years after the GC’s privilege-disclosing interview, the U.S. Attorneys hauled him before the grand jury to repeat his comments.  The company intervened and, citing the non-waiver contract, moved for a protective order to prevent the testimony.

To decide whether the agreement precluded the GC’s testimony, the court did not apply privilege-waiver tenets (such as courts interpret the privilege narrowly), but rather bread-and-butter contract-interpretation principles.  The DOJ argued that the non-waiver provision applied only to third-parties, not the DOJ.  But the non-waiver clause was not so cabined—this was an unlimited agreement between two entities, and the non-waiver clause applied between them.

What about Third Parties?

An important nuance in this case is that the party arguing waiver was a party to the agreement, not a third-party.  What would happen if a third-party, in a separate judicial proceeding, sought the GC’s privileged information because he waived the privilege by disclosing to the government?

The court expressly did not address this issue, but hinted that it would not adopt a selective-waiver doctrine. If this hint proves true, then the agreement may not protect the GC’s testimony from third-parties.

That said, don’t forget that a federal court recently held that Volkswagen’s disclosure of privileged information to the DOJ pursuant to a non-waiver agreement did not waive the privilege as to third-parties.  You may read my discussion of that issue here.