In the ongoing trade-secrets litigation between Waymo and Uber over the alleged theft of self-driving car technology, a federal court rejected Uber’s claim that the attorney–client privilege and/or common–interest doctrine protected an investigator’s due diligence report.  I 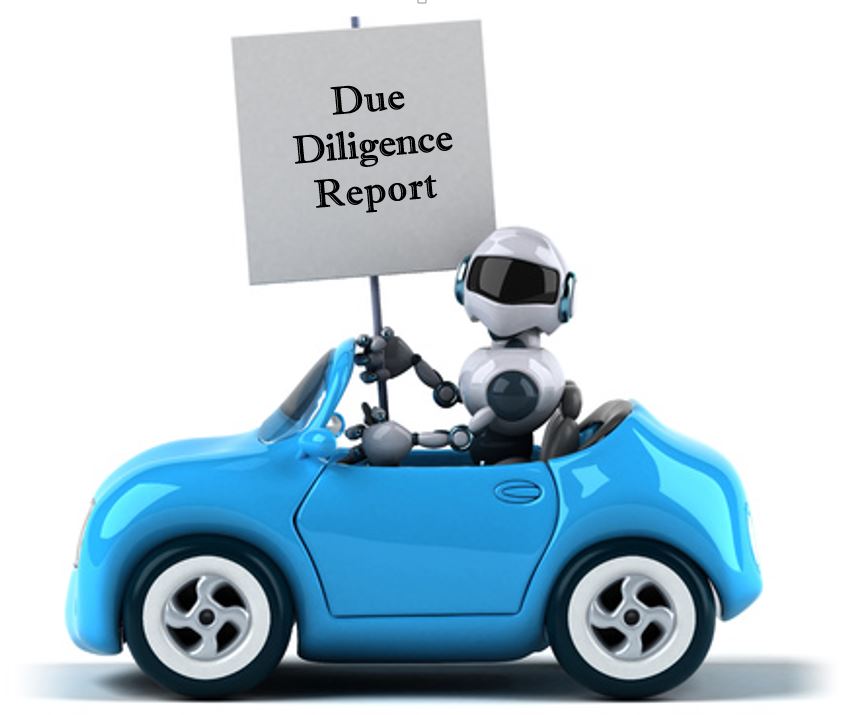 In this piece, I discuss common–interest doctrine in more detail and explain court’s additional ruling that the work-product doctrine did not protect the due diligence report from disclosure to Waymo.  Waymo LLC v. Uber Techs., Inc., 2017 WL 2694191 (N.D. Cal. June 21, 2017). You may read the magistrate judge’s opinion here, and the district court’s affirming order here.

Recall that Uber and Otto entered into a Term Sheet that described a process through which Uber may acquire Otto, and that the Term Sheet required Uber and Otto to jointly retain an investigation firm (Stroz Friedberg) to conduct due diligence into potential trade-secrets misappropriation.  You may read Stroz’s engagement letter here.

The court assumed that Stroz’s due diligence report qualified as work-product, but found that Uber waived its work-product protection because Stroz disclosed its report to Otto and Otto founder Anthony Levandowski.

The court noted that work-product waiver requires not only disclosure, but “an act inconsistent with the adversary system.”  At the time Uber and Otto retained the Stroz firm, Uber had no obligation to acquire Otto, and the court found that Uber and Otto were adversaries “because they were on opposite sides of a potential transaction.”

Uber contended that disclosure of the report to Otto did not waive the work-product doctrine because Uber and Otto were not adversaries, but rather shared a common legal interest in defending against Waymo’s trade-secrets claims.  Uber cited several cases standing for the proposition that parties on opposite sides of a transaction are not adversaries for purposes of work-product waiver.  The court rejected these arguments for two reasons.

First, the court found as a factual matter that, at the time Uber and Otto retained Stroz, Uber and Otto’s interests were not aligned. At the time, Uber had no obligation to acquire Otto, and the investigation’s purpose was to allow Uber to evaluate whether to acquire Otto.  According to the court, the lack of an acquisition obligation necessarily equates to a lack of a common interest.

Second, the court found that, even if Uber and Otto shared a common interest despite the lack of an acquisition obligation, Stroz did not conduct the investigation to further a common legal interest.   Again, the court found the investigation’s purpose was to allow Uber to conduct due diligence into Otto employees prior to making a decision whether to acquire Otto, not to further a common legal interest in defending trade-secrets litigation.

Uber and Otto’s joint-defense agreement, available here, did not persuade the court that the parties shared a common legal interest that the investigation furthered.  The court noted that the parties entered the agreement at the time of signing a Put Call Agreement which, unlike the Term Sheet, obligated Uber to acquire Otto.