The USDC for the Northern District of Texas issued a nationwide preliminary injunction blocking the Department of Labor’s implementation of the so-called persuader rule, which would have required employers to disclose their lawyers’ advice regarding union-organizing activity.  Among other reasons, the court found that the new rule would eviscerate the attorney–client privilege.  NFIB v. Perez, 2016 WL 3766121 (N.D. Tex. June 27, 2016).  You may read the decision here. 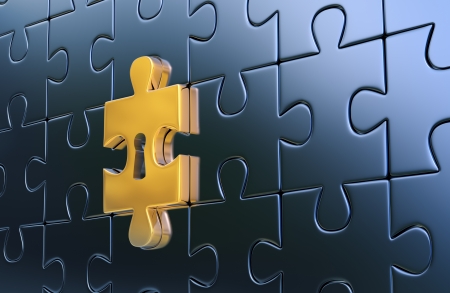 reports with the Department of Labor regarding consultants, including attorneys, retained to engage in “Persuader Activities.”  29 U.S.C. § 433(a).

But the LMRDA provides an “advice exemption,” which states that an employer need not report an attorney’s advice if that is all that the attorney provides.  29 U.S.C. § 433(c).  More specifically, the LMRDA exempts privileged communications between an employer and its lawyer.  29 U.S.C. § 434.

For decades, the DOL interpreted these LMRDA provisions to exempt an attorney’s union-organizing-related advice from the reporting requirements.

The DOL published a new Advice Exemption Interpretation as a final rule on March 24, 2016 with an effective date of July 1, 2016.  81 Fed. Reg. 15,924.  This new rule required an attorney who advise her employer-client about a unionization matter to disclose that confidential advice and related communications to the DOL.

After an evidentiary hearing, the court issued a nationwide injunction prohibiting the DOL “from implementing any and all aspects” of its new rule interpreting the advice-exemption standard.  Among the many reasons for its ruling, the court held that the new rule would invade the sacrosanct attorney–client privilege.

The court strongly rejected this conclusory argument, stating that the “DOL is plainly incorrect” and “has no authority or expertise in the regulation of attorney–client relationships.”

In short, “[g]iven the historic importance of attorneys’ duty of confidentiality, duty of loyalty, the attorney–client privilege and other ethical obligations, there is nothing in the text of the LMRDA that suggests Congress authorized the DOL to nullify those duties at its discretion.”