The USDC for the District of Connecticut rejected an insurance company’s claim that the attorney–client privilege protects emails by and with its claims specialist prior to a coverage decision.  And the court rendered this decision even though the claims specialist is an attorney.  Mehta v. Ace American Ins. Co., 2013 WL 3105215 (D. Conn. June 18, 2013). 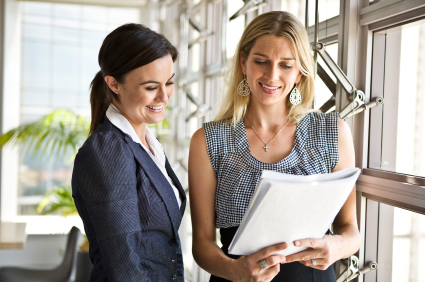 In Mehta, the plaintiff filed a claim against Ace American Insurance alleging that it breached its uninsured motorist policy by failing to pay a fatality claim.  The plaintiff filed a motion to compel when Ace refused to produce emails “by and with [its] claims specialist, an attorney, prior to the coverage decision.”

In this diversity case, the court correctly applied Connecticut’s state privilege law as required by Federal Rule of Evidence 501.  For a detailed review of the conflict-of-law rules for evidentiary privileges, including the rules for federal and state conflicts and state and state conflicts, see my Conflict of Laws article here.

The court followed the narrow privilege interpretation that many courts apply when analyzing insurance claims adjusters.  The attorney–client privilege protects communications to and from attorneys, but only when made for the purpose of rendering legal advice.  Courts often view claims adjusters, particularly in coverage cases, as conducting factual investigations that other lawyers in the company will use to complete a legal evaluation.  When attorneys act something other than an attorney, her communications simply are not privileged.

My thanks to Hartford lawyer Michael T. McCormack for alerting me to this informative ruling.