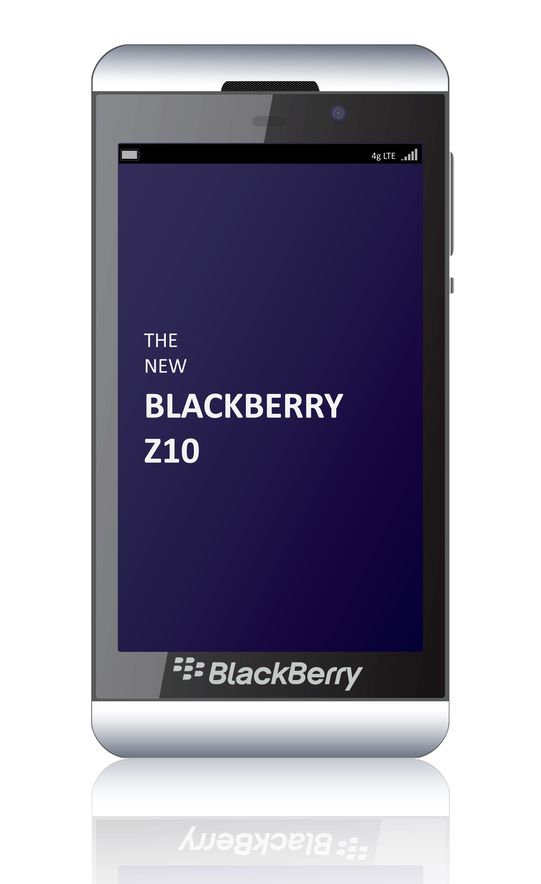 a fact investigation into the report and worked with PR consultants to publish an immediate press-release rebuke.

But in a subsequent securities-fraud class action, a court rejected the CLO’s privilege claims over these activities. The ruling came despite the CLO’s declaration that his efforts were to advise BlackBerry about various “legal avenues.” Pearlstein v. BlackBerry Ltd., 2019 WL 1259382 (SDNY Mar. 19, 2019).

This opinion, available here, contains valuable lessons for corporate legal counsel and those seeking to pierce privilege claims related to crisis-management efforts. So, let’s explore it.

Not long after BlackBerry launched its Z10 smartphone in 2013, Detwiler Fenton & Co. issued a market-research report on April 11, 2013, stating that customer returns of the Z10 phones were exceptionally high. Read the WSJ report, available here, for the key language.

As it turns out, Detwiler based its report on information received from James Dunham, the former COO of Wireless Zone, which operates several Verizon Wireless outlets. Dunham later pled guilty to wire fraud. You may read more about this story here.

BlackBerry’s stock immediately declined, and BlackBerry went into crisis-management mode. The CLO directed his in-house legal team and others to investigate the actual Z10 rate of returns, and he had several email communications with an outside PR firm.

Based upon this investigation results and the PR firm’s advice, BlackBerry issued a press release on April 12, 2013, flatly denying that its Z10 returns were abnormally high. The release contained the CLO’s statement that the Detwiler report was “materially false and misleading.” Read the full press release here.

Of course, a group of plaintiffs filed a securities-fraud class action claiming that BlackBerry’s April 12, 2013 press release contained material misrepresentations and omissions that artificially inflated its stock price. The plaintiffs claim that Dunham’s return-rate data, even if criminally transmitted, was true, and that BlackBerry’s press release was therefore false.

The plaintiffs moved to compel the CLO’s internal communications about the return-rate investigation and the CLO’s emails with the PR consultant. The argument? This was business-related crisis-management activity that had nothing to do with legal advice.

BlackBerry submitted its CLO’s declaration in response. He stated that he directed an internal investigation into the Z10 return rates, through other in-house lawyers and the SVP for Quality, to advise BlackBerry’s BODs “regarding the various legal avenues the company might pursue in response to the Detwiler Report.” The CLO declared that he emailed the PR professional so that he could provide the Board with legal advice.  You may read the full Declaration here.

The court’s ruling provides in-house and outside corporate counsel with cautionary lessons. The court held, correctly, that the corporate attorney–client privilege applies to “a company’s communications with its external and in-house lawyers,” but then applied this heightened standard:

In light of the two hats often worn by in-house lawyers, communications between a corporation’s employees and its in-house counsel … must be scrutinized carefully to determine whether the predominant purpose … was to convey business advice and information or, alternatively, to obtain or provide legal advice.

Courts apply this standard “dynamically,” looking at whether a lawyer or non-lawyer can provide the advice sought, and “the overall needs and objectives that animate the client’s request for advice.” 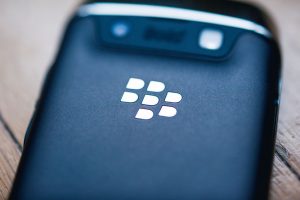 rendering legal advice or to achieve a legal goal.” Courts construe this standard narrowly, however, and the privilege will not apply when the PR consultant “has performed nothing other than standard public relations services.”

The court rejected the privilege for the CLO’s internal investigation, including internal emails related to determining a response to the Detwiler report. After reviewing the documents in camera, and apparently rejecting the CLO’s contentions, the court ruled that the CLO’s return-rate investigation was not predominantly legal because it “would have been conducted regardless of any legal advice.”

BlackBerry needed to learn the return rate “for purely business purposes”; that is, to determine whether the return rates were high and, if so, correct the Detwiler report.

The privilege also did not cover the CLO’s emails with the PR consultant. The court found that the CLO did not need PR services to evaluate violations of security laws or whether BlackBerry had viable claims against Detwiler.

Noting that it was “a stretch to view the purpose of Blackberry’s press release to be predominantly for a legal purpose,” the court held that BlackBerry engaged the PR consultant “for his expertise in preparing press releases.”

2019-04-02
Previous Post: Frankly, My Dear, You Misinterpret “At-Issue” Waiver
Next Post: I, Being of Sound Mind, Hereby Bequeath My Privilege to …