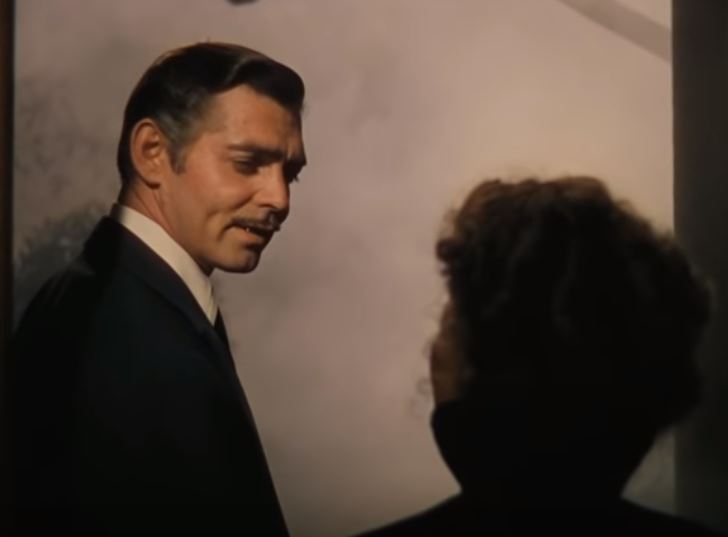 Scarlett (of Illinois, not Tara) presented this novel argument, but in an issue of first impression, the Illinois Supreme Court ruled that only the privilege holder—not an adversary—controls when the at-issue waiver doctrine applies. Palm v. Holocker, 2018 IL 123152 (Ill. Feb. 28, 2019). You may read the opinion here. Let’s explore this interesting and little-addressed privilege topic.

While driving on Ida Street, Ruben Holocker struck Scarlett as she crossed the intersection. A few weeks later, Scarlett saw a Facebook post indicating that Ruben was legally blind, has had similar accidents, and was fearful of losing his driving privileges. Scarlett asked Ruben whether he required a physician’s approval to drive and, if so, to identify his physicians.

Ruben said he needed physician approval, but asserted that Illinois’ physician–patient privilege protected his physician information from discovery. The privilege contains an exception where “the patient’s physical or mental condition is an issue,” 735 ILCS 5/8-802(4), so Scarlett moved to compel.

Is It My Issue or Your Issue?

Ruben had not put his health at issue in the lawsuit; for example, no affirmative defense or other argument that a medical event caused him to strike Scarlett, absolving him of negligence. Rather, Scarlett placed Ruben’s health at issue, claiming his health prohibited him from driving and arguing that the physician–patient privilege gives way when a party’s health is—as the statute says—“an issue.”

Scarlett equated “in issue” with “relevant.” In other words, Ruben’s health was relevant to her negligence claim and therefore not privileged.

Scarlett, no doubt thinking “Where shall I go? What shall I do?,” argued that the Court’s interpretation permits parties like Ruben to “hide relevant medical conditions.” But this is a known consequence of all evidentiary privileges—the exclusion of relevant evidence for sound policy reasons.

The Court cited with approval Griego v. Douglas, 2018 WL 2376330 (DNM May 24, 2018) (available here), a federal-court decision refusing to find at-issue waiver in a similar situation under New Mexico law. This twist on the at-issue waiver doctrine is unsettled in many jurisdictions. So, the Illinois Supreme Court’s ruling, combined with Griego, provides lawyers and judges an excellent starting point when one attempts to waive another’s privilege.