If a lawyer meets with a prospective client but decides—for conflict-of-interest purposes—that he cannot proceed with the representation, do the attorney–client privilege and ethical rules of confidentiality prohibit the lawyer from revealing the prospective client’s communications?  A Nevada lawyer discovered the answer the hard way.  In the Matter of Discipline of Mark A. Beguelin, Bar No. 3675, 2018 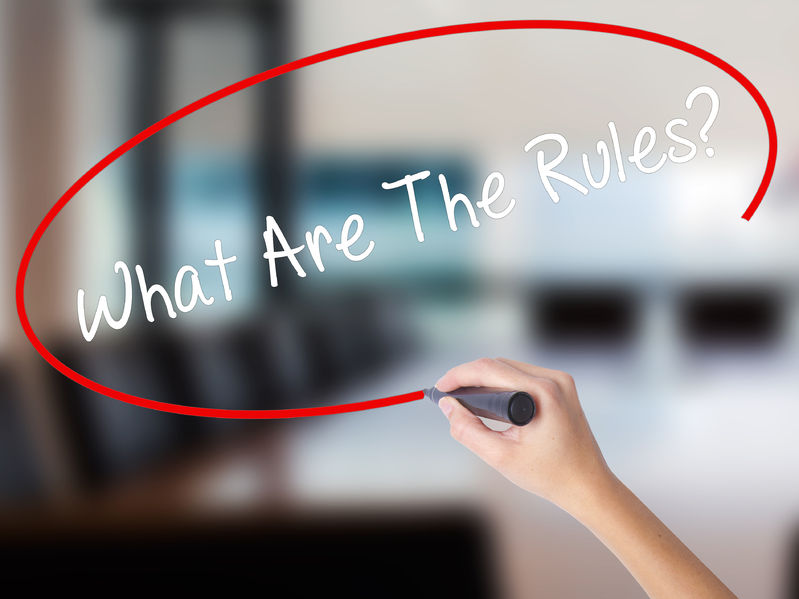 Model Rule of Professional Conduct 1.18 provides that, except in a narrow circumstance, a lawyer may not reveal information learned from a prospective client, “[e]ven when no client–lawyer relationship ensues.”  The Rule’s comments provide that a person becomes a “prospective client” “by consulting with a lawyer about the possibility of forming a client–lawyer relationship.”  And when that consultation occurs, the Rule imposes a confidentiality requirement on the lawyer, “regardless of how brief the initial conference may be.”

The Pohl decision makes what one Nevada lawyer did a bit puzzling.  A prospective client met with the lawyer about filing a divorce action and revealed to him that her husband was verbally abusive.  The lawyer learned during the consultation that the wife’s husband was a friend and “sometimes client.”

The Violation and Breach

The lawyer then telephoned his friend—the prospective client’s husband—and told him about the consultation with his wife and that he “could not represent either one of them in the divorce.”  The husband then called the wife at work and “yelled” at her to the point that she was afraid to meet with him that evening.

The Southern Nevada Disciplinary Board found that the lawyer’s disclosure of his consultation with the wife violated Rule 1.18.  The lawyer argued that he had a duty to disclose the conversation to the husband under Rule 1.4—which requires the lawyer to communicate with his client—but was unable to prove he had a lawyer–client relationship with the husband regarding the divorce.

The Nevada Supreme Court agreed with the Board that the lawyer violated a duty to his potential client by failing to preserve her confidence.  The lawyer exacerbated the violation because, based on the wife’s comments, he knew that the confidentiality breach put her at risk for abuse.

The Board recommended a six-month suspension for the lawyer’s conduct. But because the lawyer had no prior disciplinary record and lacked a dishonest or selfish motive, the Nevada Supreme Court rejected the suspension recommendation and issued a public reprimand.