Remember R&B artist Prince Phillip Mitchell?  The Louisville native is a long-time singer-songwriter who reached his height of 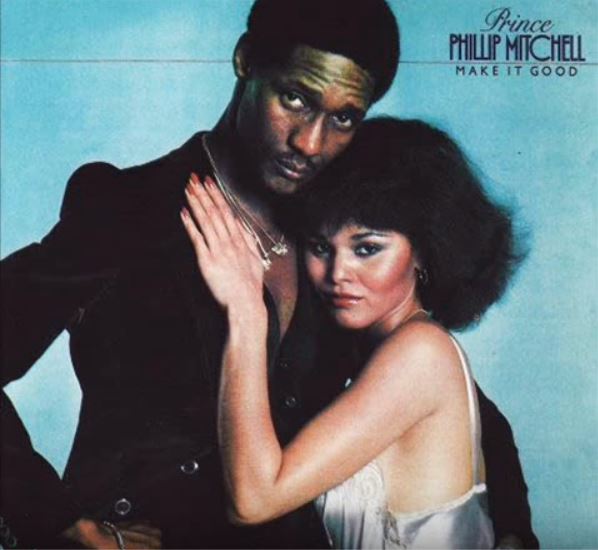 popularity in the 1970s.  He wrote and recorded several songs, including Star in the Ghetto, which appeared on his 1978 album Make it Good.

Fast forward thirty years to 2018, where Mitchell claims in a Kentucky federal court that, in writing, producing, and publishing If It Ain’t Ruff, Dr. Dre “unlawfully and intentionally sampled the distinctive and important elements” from Star in the Ghetto, and therefore infringed on his copyright.  You may read the complaint here, and Insider Louisville’s story about the case here.

Let’s get to the privilege issue;. After all, this is a privileges blog and not a 1970s R&B blog (though that would be more fun).  Mitchell’s lawyers sent Dr. Dre standard discovery requests, and Dr. Dre objected with “boilerplate language such as ‘proportionality,’ ‘attorney–client privilege,’ and ‘work product.’”

Essentially, Dr. Dre objected to several interrogatories and document requests “to the extent the requests seek information protected by the attorney–client privilege or work-product doctrine.” You may read his responses here.  Dr. Dre admitted, however, that he had no responsive documents that were otherwise privileged.

In ruling on Mitchell’s motion to compel, the magistrate judge found (opinion available here) the privilege objections “frivolous” and ruled that Dr. Dre therefore waived all privilege objections.  On review by the district judge, Dr. Dre argued that waiver was inappropriate because he “did not actually withhold any privileged documents.”

What’s the harm here if Dr. Dre had no privileged documents, you ask?  The court overruled other objections and forced Dr. Dre to produce information going back to 1988, and the privilege waiver applies to whatever information Dr. Dre finds, even if it involves attorney–client communications.  The case is Mitchell v. Capitol Records, LLC, 2018 WL 2011934 (WDKY Apr. 30, 2018), and you may read it here.

The lesson is simple.  Assert a privilege objection if you have one, and don’t assert the privilege if you don’t.  It ain’t that ruff.

Now back to the fun part.  You be the judge—listen and watch Star in the Ghetto..