We often hear of an employee downloading trade secrets and other proprietary information when he leaves a company. But what happens 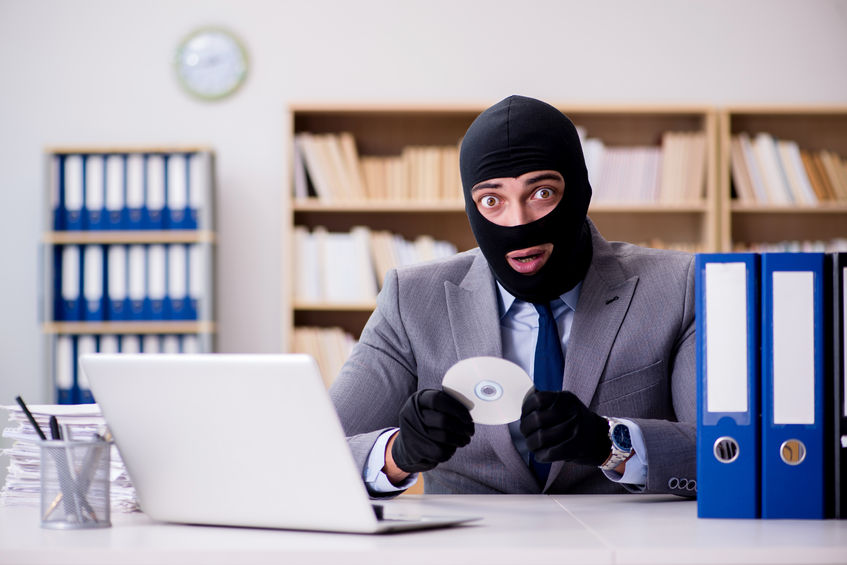 Oscar Sanchez worked as a compliance officer (yes, compliance officer) for Maquet, a pharmaceutical company that designs, manufactures, and distributes medical devices. Sanchez received a disciplinary warning, and then downloaded two Maquet executives’ hard drives and a “binder full of emails” that included emails between him and Maquet’s in-house lawyer regarding FDA compliance issues.

Sanchez took the privileged emails even though he signed a “Confidential Information, Invention Assignment, and Non-Compete Agreement” with Maquet prohibiting him from disclosing confidential information and requiring him to return company documents upon termination.  Maquet learned of Sanchez’s possession of its privileged communications when he produced them in discovery, and immediately demanded their return.

Sanchez first argued that the privilege did not apply because the in-house lawyer was only copied on emails or did not respond to the emails and, consequently, did not provide legal advice.  The appellate court upheld the trial court’s privilege finding, noting that Sanchez labeled the emails “ATTORNEY CLIENT PRIVILEGE.”  Looks like an easy call there.

The court, applying a seven-factor test adopted in Quinlan v. Curtiss-Wright Corp., 204 N.J. 239 (2010), held that Sanchez and his lawyers must return to Maquet the documents removed “through self-help, pre-litigation measures.”

The court, noting ethics rule 4.4, which requires a receiving lawyer to return documents that he reasonably believes the sender conveyed inadvertently, upheld the trial court’s decision to disqualify Sanchez’s counsel.  Balancing Sanchez’s right to choose his own counsel against the need to maintain the legal profession’s “highest standards,” the court weighed the issue in favor of disqualification.

The court found that “a party’s possession of its opponent’s privileged material weighs in favor of disqualification because less severe remedies such as assessments of expenses or counsel fees fail to adequately address the [ethics] violation and that attendant harm of access and exposure to privileged documents.”

The court disqualified Sanchez’s counsel because (1) Sanchez’s “extra-judicial self-help measures deprived [Maquet] of the opportunity to prevent disclosure of this privileged information”; and (2) Sanchez’s counsel’s “unreasonable delay in disclosing this information rendered futile any attempt to mitigate this harm.”

At this time, the Sanchez case remains unpublished and, by N.J. rule, does not constitute binding precedent.  Even still, the case offers a roadmap for companies faced with employee theft of privileged communications.  First, have a policy or employee contract in place preventing employees from taking company information when they separate from the company.  Second, when learning of this privilege theft, immediately demand return of all materials.  And third, if the delay of return is significant, consider a motion to disqualify counsel because no company can unring the bell.