Gimme Back My (Privileged) Mediation Statement!

Now this is interesting.  A plaintiff sues a product distributor in California claiming product-related injuries.  She learns of a different plaintiff 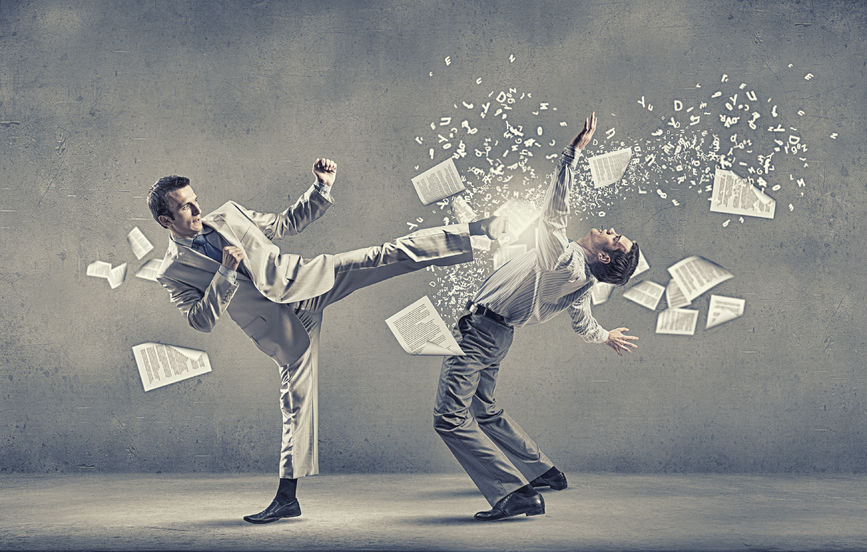 with a similar claim in New Jersey against the same distributor.  She subpoenas the distributor’s New Jersey mediation statement and, guess what—they produced it.  Yes, really.

So what happened?  The distributor sought to claw-back the mediation statement claiming the mediation privilege protected it.  And the court agreed, essentially blocking any waiver argument and chastising the plaintiff for even trying!  Lakes v. Bath & Body Works LLC, 2018 WL 2318106 (E.D. Cal. May 22, 2018).  You may read it here.

Crystal Lakes sued Bath & Body Works alleging that she suffered burns when one of BBW’s candles “flared” and “exploded.”   Lakes learned of similar flaring litigation in New Jersey, and subpoenaed the “litigation records” from the NJ plaintiff’s counsel and BBW’s NJ counsel.  Both lawyers produced BBW’s “brief submitted in the mediation or settlement proceedings.”

The involvement of NJ (the statement’s location) and California (the forum state) warranted a choice-of-law analysis.  The case was in federal court under diversity jurisdiction, so the court correctly applied state privilege law.  But which state?

Lakes’ crime–fraud-exception argument likewise failed because California’s mediation-privilege statute contains no such exception.  After that ruling, the court said, in short, “[n]o further analysis need be made.”

But there was further analysis, or perhaps foreshadowing.  The court noted that Lakes “is fortunate” that she did not reference the NJ mediation statement at trial because California law allows sanctions for such conduct.  See Cal. Evid. 1128.  And, in a thinly veiled threat, “[w]hether this trial sanction is one applicable in federal court is an issue plaintiff would probably like to avoid.”  Ouch.