The DOJ Won’t Disclose its Trump Informant? There’s a Privilege for That 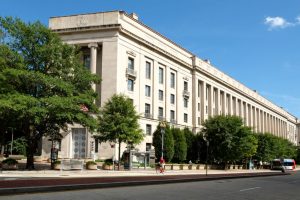 informant contacted and met with Trump Campaign officials in a clandestine effort to obtain information about the Campaign’s dealings with Russian operatives.  The news reports state that an American professor teaching in Britain met with George Papadopoulos, a foreign-policy advisor to the Trump Campaign and, later, with Carter Page, an advisor, and Trump Campaign co-chairman Sam Clovis.

Who is the Informant?

And earlier today, President Trump demanded via Twitter that the DOJ look into the FBI’s alleged “infiltration” into the Trump Campaign. 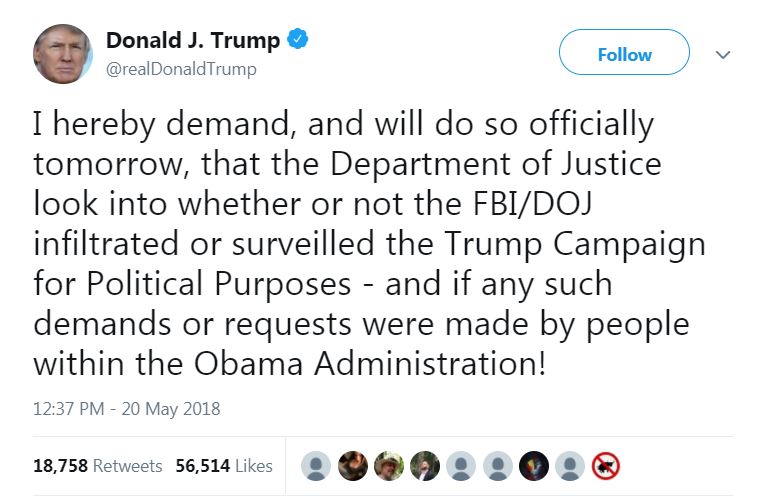 But is this Privileged?

Citing national-security concerns and potential danger to future investigations, the DOJ refuses to disclose the informant’s identity or provide any information about his alleged activities.  If this dispute were to ever make it to court—say, in an action to enforce Nunes’ subpoena—is there an evidentiary privilege that supports the DOJ’s position?

Yes, there is.  The government–informant privilege, which SCOTUS redefined in Roviaro v. United States, 353 U.S. 53 (1957), protects from compelled disclosure the identity of persons, or informers, who supply information about legal violations to the appropriate law-enforcement personnel. Despite the name’s implication, the privilege belongs to the government, not to the informer, but it protects informers from retaliation or retribution and encourages citizens to communicate their knowledge of violations of law to governmental officials.

The governmental-informant privilege is a qualified privilege, meaning that it may be overcome upon a sufficient showing of need by the party seeking disclosure. The Roviaro Court explained that the privilege must “give way” when disclosure of the informer’s identity is relevant and helpful to a criminal defense or is essential to a fair determination of the cause. To determine whether a defendant meets either standard, courts must balance the public’s interest in keeping the informer’s identity confidential against the defendant’s right to prepare a defense.

There is no fixed rule concerning when disclosure is required; courts must make the assessment on a case-by-case basis and have discretion to determine whether the evidence justifies disclosure.  The court must consider several factors when balancing the competing interests, such as the crime charged, the possible defenses, significance of the informer’s testimony, and danger to the informant if the government reveals his identity.