The majority of states maintain confidentiality—not necessarily privilege—statutes prohibiting sexual-assault advocates from disclosing discussions with their victim–clients absent court order.  There is no federal statutory counterpart, so the question arises whether a federal co 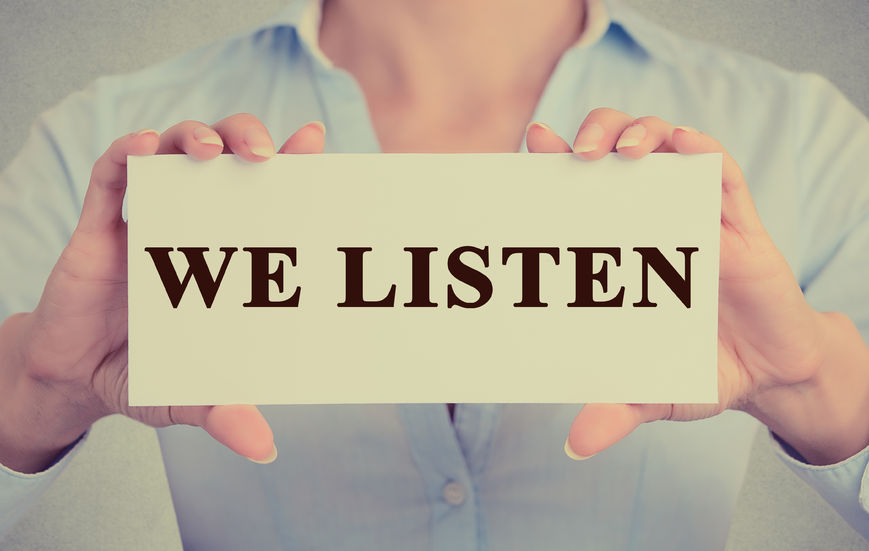 mmon-law privilege protects from compelled disclosure a sexual-assault victim’s communications with his or her advocate.

This new evidentiary privilege is qualified, meaning that the court may order production of victim–advocate communications if their particular relevance to the case “outweighs the public policy in favor of keeping them confidential.”  You may read the full decision here.

In Doe v. ODU, the plaintiff alleged that, on October 11, 2014 while a freshman in the ODU Honors College Program, an on-campus visitor raped her in her college dorm room.  On October 25, 2014, the victim met with Laura Dunn, the founder and then-Executive Director of SurvJustice, an organization that supports sexual-assault victims. Ms. Dunn and the victim held many discussions, including exchanging 150 emails.

The victim–plaintiff brought a federal, Title IX case alleging that ODU failed to prevent the “foreseeable sexual assault.”  ODU moved to compel production of communications between the victim and Ms. Dunn.  The victim–plaintiff argued that the victim–advocate privilege, purportedly arising from Virginia Code § 63.2-104.1, precluded disclosure.  ODU countered that federal law applied, and that federal law recognizes no such privilege.

The federal court had the case under federal-question jurisdiction, so federal privilege law applied.  Virginia’s confidentiality statute (it is not a privilege) protecting victim–advocate communications did not control.  And without an existing federal victim–advocate privilege, the court had to decide whether to adopt one.

In 1996, SCOTUS recognized a psychotherapist–patient privilege and, in doing so, set forth considerations for adopting new evidentiary privileges. See Jaffee v. Redmond, 518 U.S. 1 (1996). Federal courts should assess whether the putative privilege (1) is rooted in the imperative need for confidence and trust, (2) serves the public interest, and (3) promotes sufficiently important interests to outweigh the need for probative evidence, as well as (4) whether there is an existing consensus of policy among the states for the putative privilege.

The court held that a victim–advocate privilege in sexual-assault cases met the Jaffee factors.  The need for “confidence and trust” exists because victims need a confidential setting to fully disclose “facts, emotions, and fears regarding the assault” necessary to receive the proper assistance.  It serves public interest because ensuring confidence increases the likelihood that sexual-assault victims will report the events and, “[c]onsidering how widespread and yet underreported sexual violence apparently is in the United States today, encouraging victim speech is especially important.”

The court found that denying the privilege would not provide adversaries with any significant evidentiary benefit because, without the privilege, the victims would not reveal incriminating evidence to their advocates.  In other words, this “unspoken evidence” is inherently undiscoverable even if there is no privilege.

And finally, the court noted that 40 states and the District of Columbia have statutes protecting, to varying degrees, the confidentiality of victim–advocate communications.

Most, if not all, of these 40 statutes, however, permit disclosure of confidential communications in certain circumstances.  So, the court held that the victim–advocate privilege is qualified, meaning that “communications otherwise protected under this privilege may be released if the Court determines that their theoretical relevance outweighs the public policy in favor of keeping them confidential.”

And the court has the “duty”—not the option—to review the communications’ content in camera before making this determination.

2018-05-22
Previous Post: The DOJ Won’t Disclose its Trump Informant? There’s a Privilege for That
Next Post: Monthly Privilege Roundup: Giuliani, Greitens, and Schneiderman