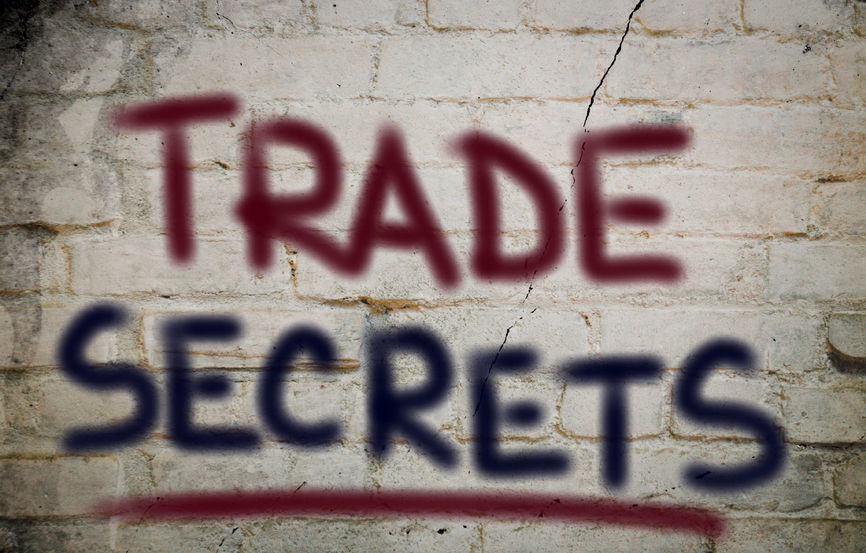 While traveling on I–26 in Calhoun County, S.C., a Monaco RV’s tire “blew out,” allegedly causing the RV to cross the median and strike head-on a car in which Sarah Mills Hartsock was a passenger.  Mrs. Hartsock died as a result, and her husband sued Goodyear in federal court under diversity jurisdiction alleging that Goodyear’s tire was defective.

Goodyear sought a protective order to preclude plaintiff from obtaining “the design and chemical composition of the allegedly defective tire,” and specifically the tire liner’s butyl content.  The magistrate judge applied a federal-law balancing test, rather than state law, and denied the protective-order request. You may read the magistrate judge’s opinion here.

The district judge adopted the magistrate judge’s ruling without substantive comments, but granted an interlocutory appeal.  The issue before the 4th Circuit is whether federal discovery rules or South Carolina privilege law governs the trade-secrets-disclosure issue.  This issue begs the question that the federal appellate court certified to the South Carolina Supreme Court:

Does South Carolina recognize an evidentiary privilege for trade secrets?

The 4th Circuit found no controlling S.C. law on this question, and stated that the Supreme Court’s answer “will determine whether federal or state law applies to the discovery of trade secrets in this diversity action and, consequently, will be determinative of this appeal.”  You may read the 4th Circuit’s question and explanation here.

Some states, following the Uniform Rules of Evidence, have adopted a trade-secrets privilege through their evidence rules.  See Unif. R. Evid. 507, available here.   South Carolina chose not to delineate evidentiary privileges in its evidence rules, so it must look elsewhere for privilege law.

The state does not restrict privilege recognition to its legislature, but, like federal law, allows for privilege development through common law or by state statute.  See S.C. R. Evid. 501, available here.

The Supreme Court analyzed whether S.C.’s trade-secrets act created an evidentiary privilege rather than whether the common law should do so.  In 1997, the state legislature repealed a limited uniform trade-secrets act and replaced it with a new Trade Secrets Act.  Section 39–8–60(B), full version available here, provides—

In any civil action where discovery is sought of information designated by its holder as a trade secret, before ordering discovery a court shall first determine whether there is a substantial need by the party seeking discovery for the information.

No other state trade-secrets statute requires a substantial-need showing before compelling trade-secret disclosure.

The Supreme Court ruled that, from this language alone, the legislature “evidenced its intent to create a qualified privilege for trade secrets.”  The absence of the word “privilege” did not faze the Court, which stated that “there is no requirement” that the legislature use “privilege” “in order to evidence an intent to create one.”  Rather, the statutory language contains disclosure protections that “are the quintessence of a privilege.”

The privilege is qualified. A party may overcome the privilege by showing a substantial need for the trade secrets, which requires proof of four elements: (1) the party pleads factual allegations with particularity; (2) information sought is “directly relevant”; (3) the requesting party is “substantially prejudiced” without the trade secrets; and (4) a good-faith basis that testimony based on the requested trade secrets is admissible.

With the question answered, it appear that the 4th Circuit will remand the case for a district-court determination whether the plaintiff has shown a substantial need to overcome this new privilege.