Not So Fast, My Friend. Privilege May Apply When CC’ing In-House Lawyer

We’ve heard this mantra from many judges: simply copying an in-house lawyer on an email does not render the email privileged.  Need 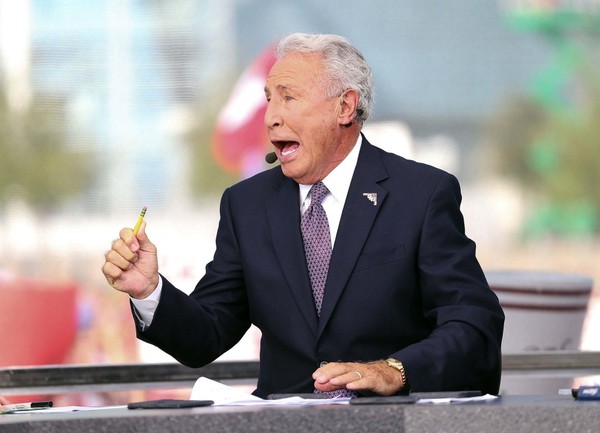 But one case reveals that this truism is not always, well, true.  In Morgan v. Butler, 85 N.E.3d 1188 (Ohio Ct. App. 2017), available here, the court ruled that the attorney–client privilege protected three emails sent from an Ohio EPA supervisor to non-lawyer EPA employees with copies to EPA in-house lawyers.  And the story of how the EPA achieved this privilege victory is instructive for the rest of us.

Morgan moved to compel the emails’ production, and the EPA Review Appeals Commission granted the motion.  The EPA appealed to the Ohio Court of Appeals.

We know that, in the proper circumstances, the attorney–client privilege applies to communications between a corporate entity’s employees and its in-house counsel.  Does this privilege concept apply to a government agency’s in-house lawyers?

The court held, yes.  Citing Zingale v. Ohio Casino Control Comm’n, 2014 WL 5765387 (Ohio Ct. App. 2014), available here, the court stated that the privilege “extends to government agencies consulting with in-house counsel for legal advice or assistance, even if that counsel is not an assistant attorney general.”

The most pertinent question was whether Paulian copied EPA’s in-house counsel for legal-advice purposes.  The Environmental Review Commission reviewed the three emails and found that none sought or provided legal advice.

The appellate court reviewed the same three emails and found the opposite—that Paulian sent the emails to EPA in-house counsel (albeit via a copy) seeking “some form of legal advice” regarding the investigation into Morgan’s complaint against the asphalt company.

The emails’ dual purposes did not derail the privilege. “The fact that Paulian simultaneously sent the emails to other EPA employees for the purpose of seeking technical, non-legal advice or assistance … does not alter the fact that Paulian sent the emails in question to in-house legal counsel for the purpose of seeking legal advice.”

The court stated that it would not require EPA to prove that the email pertained “purely to legal advice” because the privilege applies if the communication “would facilitate” legal advice.

So, what did the appellate court see that the Commission did not?  It appears that Paulian’s affidavit, available here, was persuasive.  Regarding one—but not all three—email, Paulian swore that he “carbon copied two Ohio EPA in-house attorneys … to obtain legal counsel.”

Don’t assume that the privilege is inapplicable if an employee merely copies an in-house lawyer on an email.  The Morgan case teaches us that the corporate attorney–client privilege may apply in that situation—you just have to prove that the employee copied the in-house lawyer for legal-advice purposes.  Here, Paulian’s affidavit proved that point on one email.

The court’s standard for evaluating dual-purpose emails is unclear.  The court did not apply a “because-of” standard, noting that “the privilege does not require that the communication pertain purely to legal advice.”

But the court also did not state whether it applied a “primary purpose” standard, meaning that Paulian sent the three emails for the primary, not pure or sole, purpose of seeking legal advice.

The court’s differentiation of seeking purely legal advice and simply facilitating legal advice feels insufficient.  If anything, it appears the court held that the privilege applies any time an email seeks legal advice to any extent.

If interested in more information on the “because of” and “primary purpose” standards, see my post titled “Dual-Purpose Emails to In-House Counsel: Are They Privileged?”