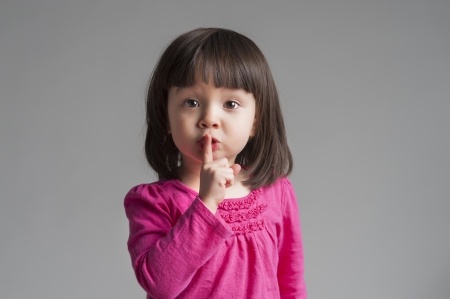 But ethical rules banning unauthorized disclosure of client confidences certainly include privileged communications, as one Minnesota attorney unfortunately discovered after the Minnesota Supreme Court upheld a sanction against him for doing just that—disclosing client communications to an adversary without consent.  In re Charges of Unprofessional Conduct in Panel File No. 41310, 899 N.W.2d 821 (Minn. Aug. 2, 2017).  You may read the opinion here.

The Attorney represented his Client in seeking a pre-suit settlement with an insurance company for injuries sustained in a “motor vehicle accident,” otherwise known as a car wreck.  The greedy Client wanted $50K, but the stubborn insurance adjuster would only offer $20K.

The Attorney relayed the Client’s acceptance of the $20K, but the Client later recanted, arguing he never agreed to such a paltry amount.  When the Attorney told the Client he already accepted the adjuster’s offer, and that the insurance company would file suit to enforce the settlement, the Client fired him.

The Attorney then sent this email to the adjuster:

I was notified [by] my [Client] yesterday that he is terminating my representation and that he is not accepting the settlement offer.  He got upset apparently that Medicare is taking a while, as it always does, and now doesn’t want the settlement.  I advised him that he already accepted it, there is no rescinding his acceptance. He is picking his file up today apparently.  I’m going to send a lien for our fees and costs to you. I’m assuming you will be having legal bring a motion to enforce the settlement.  He’s been advised of all of this.  Sorry for the inconvenience but he is a very difficult client.

There is No Insignificant Disclosure

The Client filed an ethics complaint with the Lawyers Professional Responsibility Board stating that he never agreed to the $20K settlement.  The Board rejected that claim, but noticed the Attorney’s email and found that it violated Rule 1.9’s prohibition against disclosing client’s confidential, privileged information.

The Attorney argued to the Minnesota Supreme Court that no violation occurred because the email was not “that much of a revelation” and had no effect on the Client’s claim.  The Court rejected this argument, stating that “the rules protecting client confidences oblige a lawyer to maintain all client confidences, significant or insignificant.”

So, what is the result?  The Court affirmed the Board’s sanction of a private admonition.  While the “cumulative weight of the misconduct” was minimal (one email), “this type of disclosure harms the legal profession because it undercuts the public’s trust in attorneys.”