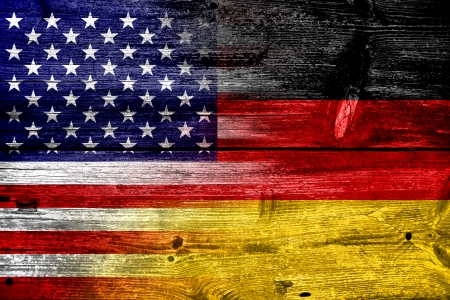 lawyers communicate with the companies’ foreign employees?  The SDNY confronted this choice-of-privilege-law issue where a “principally” U.S. law firm conducted an internal investigation for a German company. In re: Ex Parte Application of financialright GmbH, 2017 WL 2879696 (SDNY June 22, 2017).  You may read the decision here.  Let’s discuss.

Confronting a global emissions scandal, Volkswagen retained the Jones Day law firm to represent it “vis-à-vis U.S. authorities.”  As part of that representation, the firm conducted an extensive factual investigation, including analyzing millions of documents and interviewing hundreds of VW employees, many of which were in Germany.

A group of plaintiffs wanting to sue VW in Germany over the emissions scandal sought the Jones Day documents through an application under 28 U.S.C. § 1782.  The applicants argued, in part, that VW waived the privilege over Jones Day’s investigative documents by disclosing privileged material to the DOJ.  I profiled the court’s non-waiver ruling in this post.

But the court’s threshold question was whether U.S. or German law applied to the privilege-waiver question. The Second Circuit applies the so-called “touch base” approach in determining which country’s privilege law applies where a company’s foreign employees communicate with U.S. lawyers.

VW and Jones Day entered into their relationship in Germany, but the representation involved both American and German lawyers.  Many of the interviews occurred in Germany and VW supplied the firm with several German-based documents.

But U.S. law prevailed because Jones Day is “principally an American firm” and, indeed, the firm’s U.S.-based lawyers worked on the investigation.  More importantly, while the firm’s investigation pertained to the entire global emissions scandal, VW retained the firm “specifically” to represent it “vis-à-vis American authorities.”  And this fact tipped the court’s scale toward applying U.S. privilege law to the plaintiffs’ privilege-waiver argument.

2017-09-19
Previous Post: Lawyer Discloses Privileged Info Without “Difficult” Client’s Consent —Here’s How the Ethics Board Responded
Next Post: Two Trump Lawyers and a NYT Reporter Walk Into a Bar ….