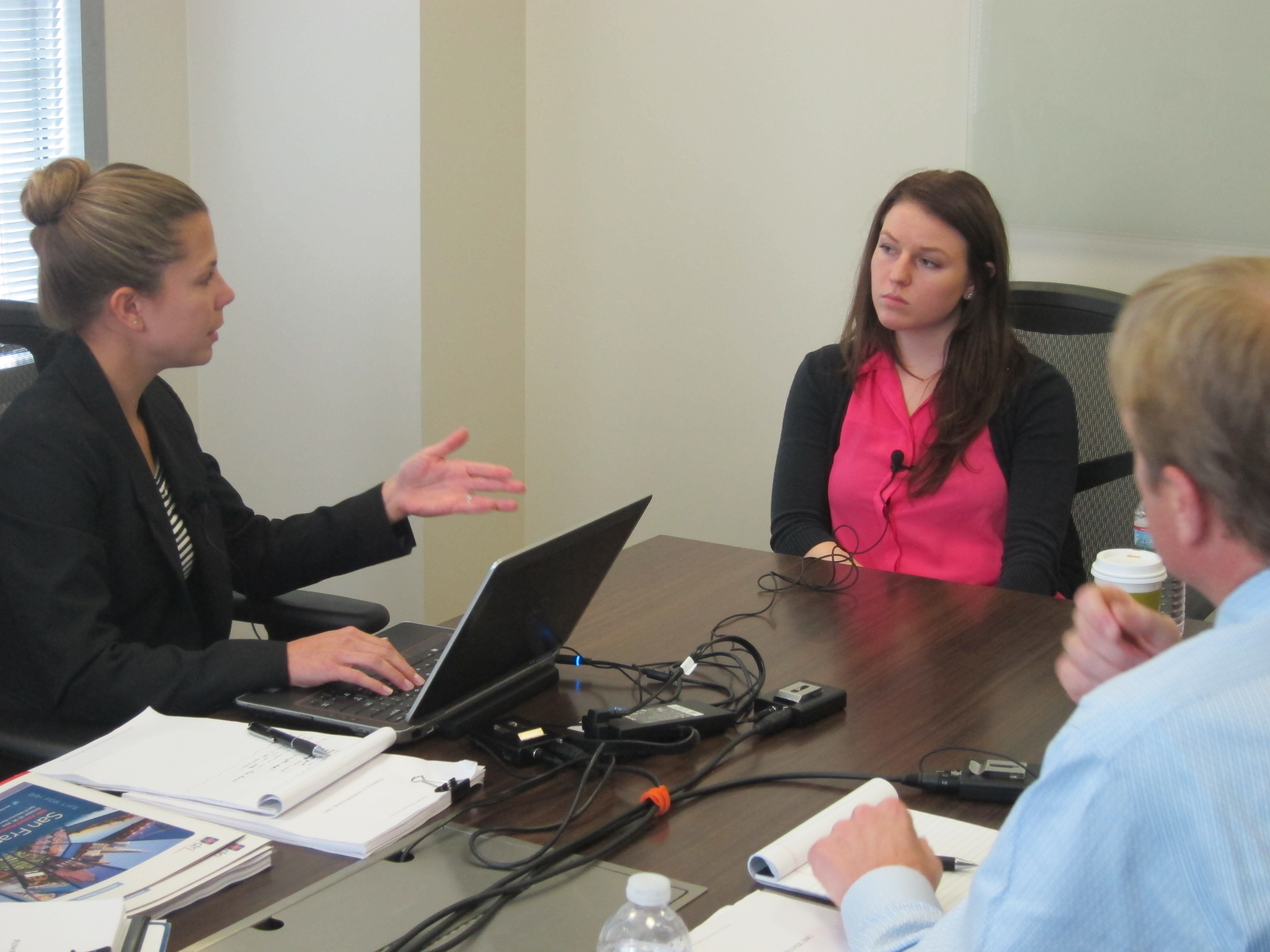 court ordered an in-house lawyer’s deposition—albeit with privilege protections—and provided a good overview of the law on this subject.  You may read the decision here.

Sand Storage and Trican entered into a sand-storage contract.  Trican later sent Sand Storage formal notice of its failure to perform its contractual obligations.  Trican’s in-house lawyer signed the letter, a copy of which you may read here.

Sand Storage sought the in-house lawyer’s deposition, arguing that it is entitled to discover the bases for the alleged failed performance from the person who authored the letter identifying the performance issues, regardless whether he is a lawyer.

Trican’s in-house lawyer filed an affidavit, available here, stating that he did not make the decision to terminate the contract.  Although he consulted with a Trican businessperson “for the purpose of facilitating the rendition of professional legal services” regarding the Sand Storage agreement, he did not expressly identify the decision-maker.

Based on the facts before it, the court found that the source of the notice letter’s statements regarding Sand Storage’s alleged non-performance was crucial and relevant to the case, and that Sand Storage had no other means to determine Trican’s decision-maker without deposing the in-house lawyer.  The court therefore allowed the in-house lawyer’s deposition.

The court, however, implemented privilege-protection measures.  Although ruling that the source of information contained in the notice letter and Trican’s decision-maker were facts and not privileged, it also ruled that Sand Storage’s counsel could not inquire into privileged communications between Trican’s in-house lawyer and Trican employees..

The court therefore limited the deposition’s scope to factual matters underlying the notice letter and instructed Sand Storage’s counsel to “not intentionally solicit information that is privileged.”  And the court ruled that the in-house lawyer’s deposition did not constitute waiver of the privilege on any other matter.

Even so, Trican successfully limited the deposition’s scope and preserved its privilege, a navigation that provides guidance for other in-house lawyers faced with this issue.  And for a detailed review of the legal issues surrounding in-house lawyers’ depositions, see my article titled Protecting the Attorney-Client Privilege–Depositions of In-House Counsel, available here.  You may also find my post, Tips for Preventing or Limiting In-House Counsel Depositions, helpful.