Communications Between Company and its Lawyer-Lobbyist Not Privileged

The USDC for the District of Connecticut ruled that the attorney-client privilege did not protect from discovery an insurance company’s communications with its lobbyist who happened to be a lawyer.  And in doing so, the court defined the privilege’s boundaries when applied to lawyer-lobbyists.  A&R Body Specialty & Collision Works, Inc. v. 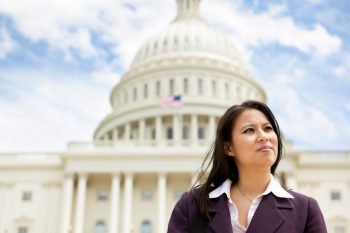 But the privilege does not cover all lawyer-lobbyist’s communications with her client.  The court noted that “matters conveyed to the attorney for the purpose of having the attorney fulfill the lobbyist role do not become privileged by virtue of the fact that the lobbyist has a law degree.”  Consequently, the privilege does not protect from discovery a lawyer-lobbyist’s progress reports on legislation, summaries of legislative meetings, updates on lobbying activities, or reports on discussions with public officials.

Applying these principles and reviewing the putatively privileged documents in camera, the court held that the attorney-client privilege did not protect communications between Progressive and Cimini.  The documents did not provide analysis or interpretation of legislation, but rather concerned reports and updates on legislative meetings.  The court denied Progressive’s privilege assertions, and ordered production of the Cimini communications.