The First Circuit joined the Second and D.C. Circuits in ruling that the deliberative-process privilege protects legal counsel’s conclusions and opinions in situations where the governmental agency based a particular decision on counsel’s opinion rather than her reasoning or analysis behind the opinion.

Governmental agencies at the federal, state, and local levels will likely use this reasoning/opinion dividing line in responding to FOIA or state public-records requests.  New Hampshire Right to Life v. U.S. Dep’t of Health & Human Servs., 2015 WL 467525 (CA1 Feb. 4, 2015).  You may read the decision here. 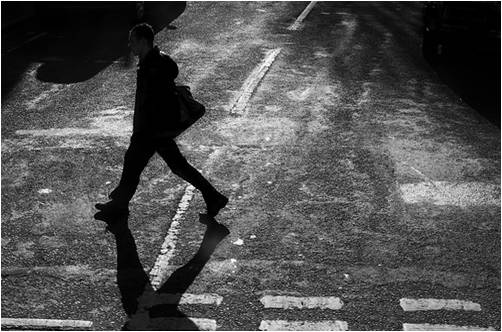 d.  HHS withheld documents containing Office of General Counsel’s advice to HHS that it could legally issue the grant to Planned Parenthood.

NHRTL argued, however, that HHS waived the privilege because it adopted the OGC’s advice—that HHS could legally issue the grant—as “policy of the Agency.”  While it is true that an agency adoption of predecisional opinions as policy obviates the privilege, the court created a demarcation line between adoption of legal opinions and adoption of the reasoning and analysis behind those opinions.

The court said that it makes “no sense” to adopt a “categorical rule” that “every time an agency acts in accord with counsel’s view it necessarily adopts counsel’s view as ‘policy of the Agency.’”  This is especially true where counsel’s advice is simply that the agency has no legal barrier preventing it from making a particular position.

The court followed cases in the Second and D.C. Circuits in ruling that Exemption 5 does not protect legal opinions from disclosure only when the agency actually adopts the reasoning behind counsel’s opinions.  In other words, an agency’s reliance on a document’s conclusions in rendering a decision does not necessarily mean the agency relied on the document’s analysis.  It is only the agency’s adoption of counsel’s reasoning that destroys the privilege.

The court highlighted the instrumental reasoning behind the deliberative-process privilege by recognizing the chilling effect on agencies seeking counsel’s advice for any broader rule:

It is a good thing that Government officials on appropriate occasion confirm with legal counsel that what the officials wish to do is legal.  To hold that the Government must turn over its communications with counsel whenever it acts in this manner could well reduce the likelihood that advice will be sought.

The moral of the story is that, to keep the privilege, government agencies should carefully rely upon its counsel’s conclusions in their decision-making process and avoid expressly adopting counsel’s reasoning or analysis.  For other cases, see National Council of La Raza v. Dep’t of Justice, 411 F.3d 350 (CA2 2005) and Electr. Frontier Found. v. U.S. Dep’t of Justice, 739 F3d 1 (CADC 2014).

2015-03-03
Previous Post: Notable Ruling on the Attorney–Client Privilege and Former Employees
Next Post: Joint Clients and the Privilege—A New Wrinkle