Despite Privilege, GC May Pursue Whistleblower Retaliation Suit under SOX and Dodd–Frank 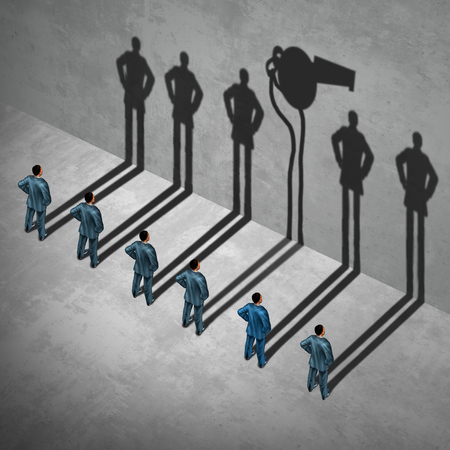 retaliatory-discharge case prosecuted under Sarbanes–Oxley and Dodd–Frank’s whistleblower provisions.  The privilege belongs to Bio-Rad, of course, but no matter in this case.

This important ruling departs from state-court decisions and involves in-house lawyers’ ethical duties, SOX preemption, a SEC amicus brief, and privilege-waiver issues.  Wadler v. Bio-Rad Laboratories, Inc., 2016 WL 7369246 (N.D. Cal. Dec. 20, 2016).  It is well worth the read, which you can do here.

Bio-Rad manufactures and sells medical-related products and must comply with the Foreign Corrupt Practices Act.  Sanford Wadler served as Bio-Rad’s General Counsel from 1989 until Bio-Rad fired him in June 2013.

Bio-Rad claims that it terminated Wadler due to poor performance, but Wadler claims his termination occurred because he reported alleged FCPA violations to the company’s Audit Committee.  Wadler filed suit asserting retaliatory-discharge claims under SOX and Dodd–Frank. (Read the Complaint here).

Bio-Rad filed a motion asserting that Wadler would necessarily have to introduce evidence of Bio-Rad’s privileged communications to prove his retaliatory-discharge case, which the attorney–client privilege and California’s ethical rules prohibit.  Bio-Rad sought to exclude any privileged evidence and argued that Wadler could not show that a fair trial was possible without the privileged evidence.

Bio-Rad relied upon the California’s Supreme Court decision in General Dynamics v. Superior Court, 7 Cal. 4th 1164 (1994) for the proposition that in-house lawyers may pursue retaliatory-discharge claims when they can do so without disclosing privileged communications.

The court found that federal law, not California law, governed Bio-Rad’s privilege claims because Wadler filed claims under federal and state law.  (See my recent post on an important choice-of-law issue brewing in the 9th Circuit).

What about the Ethical Rules?

California Rule of Professional Conduct 3–100, which applies to Wadler, prohibits a lawyer from revealing client confidences unless the lawyer reasonably believes disclosure is necessary to prevent a criminal act that would cause death or substantial bodily harm. 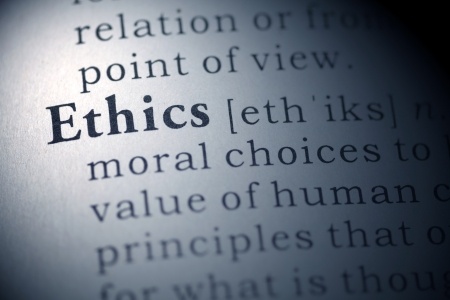 Model Rule 1.6, by contrast, permits a lawyer to reveal client confidences necessary to establish a claim or defense “in a controversy between the lawyer and the client.”

The court ruled that the more lenient Model Rule is the appropriate standard under federal common law, and found that California’s ethical obligations therefore did not preclude Wadler from introducing privileged information.

The court also held that SOX preempts California’s ethical rules.  The court adopted the arguments presented by the SEC in an amicus brief, which you may read here.

And if the final nail was not already in Bio-Rad’s coffin, the court also found that Bio-Rad previously waived any privilege. It did so by disclosing some of these communications in a lengthy PowerPoint presentation submitted to SEC, the DOL, and the DOJ in pre-suit investigations and administrative proceedings.

The court also found waiver by Bio-Rad’s disclosure of Wadler’s communications with the Audit Committee and outside counsel.

Neither the privilege nor California’s ethical rules preclude Bio-Rad’s former General Counsel from introducing privileged communications to prove his retaliatory-discharge case brought under SOX and Dodd–Frank.  There would have likely been a different result if Wadler solely asserted a state-law whistleblower claim, but he did not.