A Texas appellate court granted a mandamus petition and held that the attorney–client privilege protects communications between a corporation’s attorney and its client representative.  The court upheld the privilege even though the representative also served as the corporation’s expert witness and the communications pertained to draft of his expert report.  In re Texas Windstorm Ins. Ass’n, 2016 WL 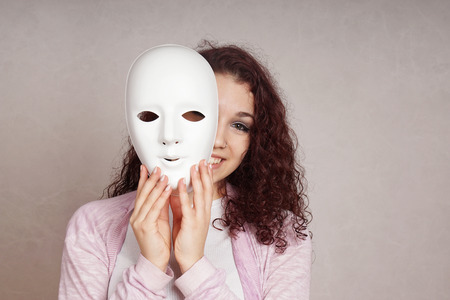 After Hurricane Ike blew through Dickinson, Texas, the city sued Texas Windstorm Insurance Association claiming that TWIA owed it more money for property-damage claims.  TWIA filed a summary-judgment motion and attached the affidavit of Paul Strickland, TWIA’s corporate representative and a disclosed, non-retained expert.  You may see the disclosure here.

The city’s attorney deposed Strickland and learned that he exchanged emails with TWIA’s lawyers regarding revisions to the affidavit.  When the city moved to compel those emails, TWIA asserted the attorney–client privilege.

Texas Rule of Civil Procedure 192.3(e)(6) provides that a party may discover all documents reviewed by an opposing expert, and Rule 194.2(f)(4) applies that same rule to a party’s employees who serve as experts.  These two rules contain no privilege exceptions, but Rule 193.3 generally permits privilege objections.

Does the Privilege Apply?

Certainly the privilege protects communications between a company’s lawyer and its client representative, but does the privilege apply even if the employee intends to provide expert testimony?

The court here, relying on In re Segner, 441 S.W.3d 409 (Tex. App. 2013), said yes.  After balancing the interest in discovery and the interest in having “full and frank” conversations between attorney and client, the court held that the attorney–client privilege protects the lawyer’s email exchanges and draft expert affidavits with his client’s company representative.

One note of distinction.  There was nothing in the record to suggest that TWIA’s expert relied upon the lawyer’s communications to render an opinion.  Most courts hold that a document loses its privileged status if an expert relies upon it in forming an opinion.

The city filed a motion to stay execution of the court’s mandamus order to permit it to seek discretionary review by the Texas Supreme Court.  The city claims that Texas appellate courts disagree whether the privilege protects communications between a company’s lawyer and its employee–expert.

I’m not so sure that is the case, but let’s see where this important issue goes.

The Texas Supreme Court granted review and affirmed the appellate court’s decision. Read about the case in my post, Major Decision: Texas Upholds Privilege for Lawyer’s Emails with Employee-Expert.