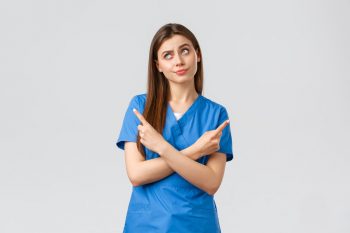 But medical malpractice cases brought against the federal government under the FTCA pose unique problems.  Because the FTCA is a basis for federal question jurisdiction, claims brought under this act in federal court will be subject to federal law on evidentiary privileges.  See Menses v. U.S. Postal Serv., 942 F. Supp. 1320 (D. Nev. 1996).

And following this conflict-of-laws rule, peer review information sought in a medical malpractice case brought under the FTCA would generally find no privilege protection under federal law.  Some federal courts, however, stray from this general rule and apply state-law privileges in certain situations under the doctrine of comity.

The Sevilla court limited its holding to application of the medical peer review privilege in FTCA medical malpractice cases. The Court could have been clearer that it was applying the Illinois medical peer review as a matter of comity rather than adopting a federal common law peer review privilege.  The Court failed to address that many courts, following Jaffee, have ruled that comity may not serve as a basis to recognize a state-law privilege in federal-question cases. See, e.g., Folb v. Motion Picture Indus. Pension & Health Plans, 16 F. Supp. 2d 1164 (C.D.  Cal. 1998).  But the Court’s decision shows that federal courts are divided on the issue, and whether the peer review privilege applies in FTCA medical malpractice cases depends on the federal jurisdiction in which the case is filed.