GEICO Won this UIM Privilege Issue in 15 Minutes or Less

An interesting privilege issue arose in the State of Washington—whether a plaintiff–insured may obtain her uninsured motorist carrier’s (UIM) post-litigation file in a bad-faith case.

Distinguishing between a general insurer’s claims file—which is discoverable—and a UIM file, the Washington Court of Appeals ruled that 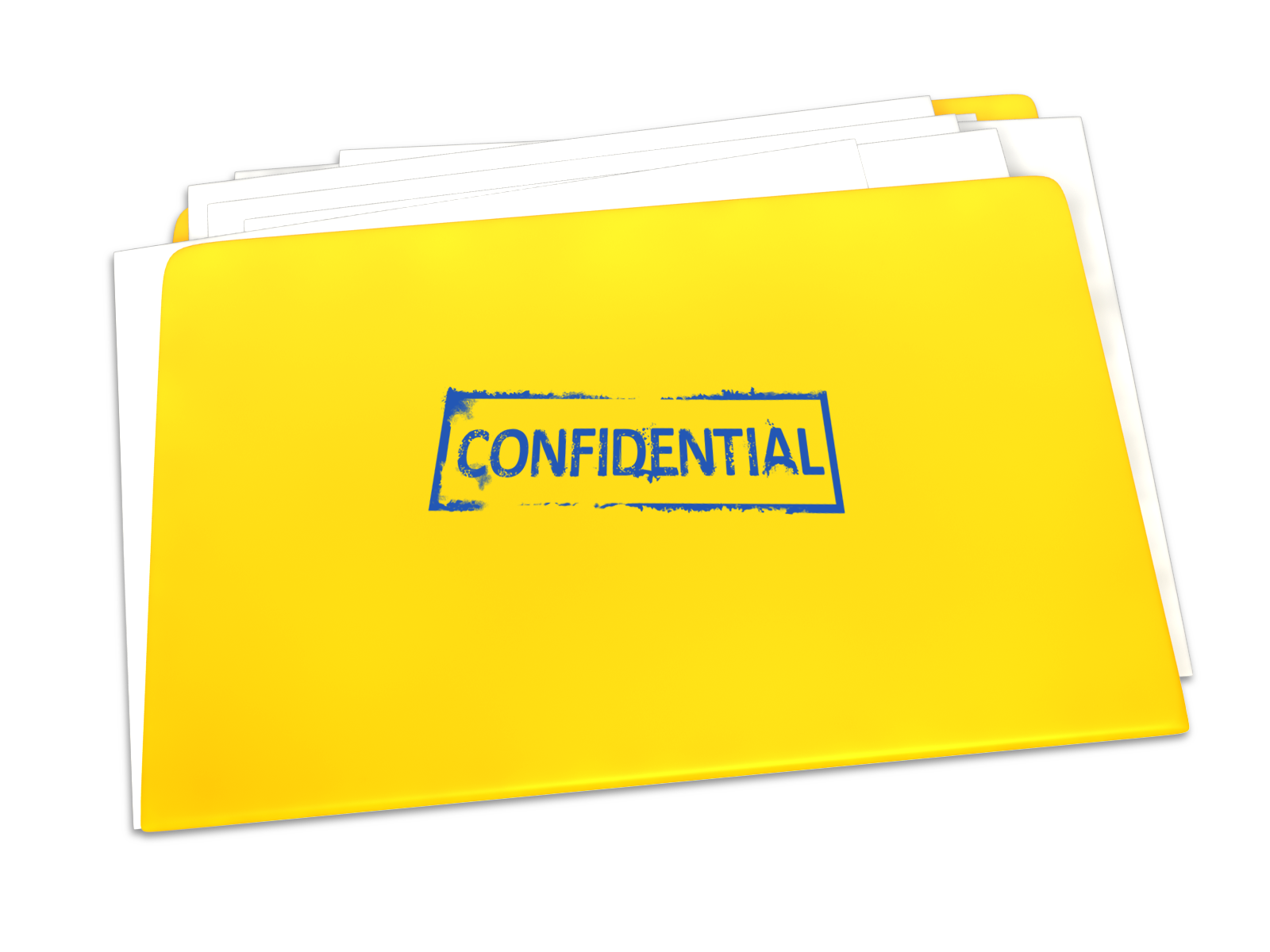 GEICO provided Christine Richardson with personal injury protection (PIP) coverage and UIM coverage.  After suffering injuries in a car accident, Richardson received a coverage-limits payment from the at-fault driver and money from GEICO’s PIP coverage, but that was not enough.  So, she filed a UIM claim and later a bad-faith lawsuit after GEICO denied UIM coverage.

The trial court ruled that GEICO has an “ongoing duty of good faith and fair dealing to its policy holders, even after a lawsuit has been commenced.”  And it analogized the attorney’s litigation file in bad-faith UIM lawsuits to an insurer’s “claims file” in traditional bad-faith litigation.

The appellate court noted “[t]he principles of discovery and attorney–client privilege are in tension in insurance bad faith claims.”  The court noted that, under Cedell v. Farmers Ins. Co. of Wash., 295 P.3d 339 (Wash. 2013) (available here) insurers in first-party bad-faith claims cannot invoke the attorney–client privilege to protect the claims file from discovery.  There is a rebuttable presumption that the privilege does not apply and insureds may see the claims file.

But UIM claims are different from the privilege perspective—there is no similar presumption that the insurer waives the privilege when sued for bad-faith handling of a UIM claim.  Courts treat UIM claims differently because UIM carriers “stand in the shoes” of the uninsured tortfeasor.  The UIM carrier and insured are effectively adverse and, therefore, courts apply a higher standard for overcoming the privilege.

The court flatly rejected the trial court’s ruling that the privilege provides no protection for post-litigation files in UIM bad-faith litigation.  Allowing Richardson to access GEICO’s litigation file would “run afoul” of the purposes underlying the privilege and the work-product doctrine.  And rejecting the privilege would violate public policy and “have a chilling effect on an insurer’s ability to defend itself against claim disputes.”