The South Dakota Supreme Court has issued yet another first-impression privilege ruling.  You will recall that, in Wipf v. Altstiel, 2016 WL 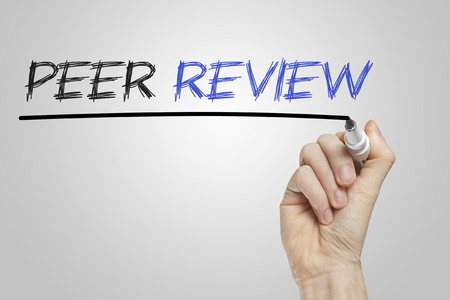 7411290 (S.D. Dec. 21, 2016), the court, in a matter of first impression, ruled that the physician–patient privilege does not protect from disclosure anonymous, third-party medical records.  You may read my post on the decision here.

And in another medical-related case, the supreme court declined to adopt a crime–fraud exception to the state’s peer-review privilege.  Novotny v. Sacred Heart Health Servs., 887 N.W.2d 83 (S.D. 2016).  You may read the decision here.

The Novotny case involves several lawsuits against Allen Sossan, a former physician who allegedly defrauded patients into unnecessary surgeries and is reportedly now living in Iran.  Here is a story from Becker’s Spine Review about the ostensible doctor.

The plaintiffs sued for malpractice and fraud, and sought production of a hospital’s peer-review materials.  South Dakota’s peer-review statute, S.D. Codified Laws § 36-4-26.1, generally prohibits the disclosure of peer-review documents and does not contain a crime–fraud exception.

Should the Court Create an Exception?

The plaintiffs argued that South Dakota’s constitutional guarantee of “open courts,”  S.D. Const. art. VI, § 20, required the court to create a crime–fraud exception.  They had significant support in the form of amicus briefs from AARP, available for review here, and Public Citizen, available for review here.  State medical organizations filed amicus briefs opposing the creation of  creating a crime–fraud exception, including the South Dakota Medical Association, which you may read here.

While the trial court created a crime–fraud exception in a decision you can read here, the supreme court was not so inclined and reversed. Noting that the plaintiffs could obtain the fraud-related evidence from sources outside of the peer-review materials, the court held that the peer-review statute did not prevent the plaintiffs from prosecuting their fraud cause of action and thus did not violate the state constitutional open courts provision.

The supreme court therefore declined to create a common-law crime–fraud exception.  Instead, it deferred the issue to state legislators, stating that “carving out an exception in this case is a task better left for the Legislature, which by statute created the peer-review privilege.”