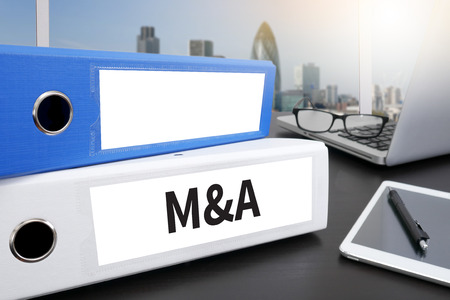 Agreement between two parties that later became co-plaintiffs in a patent-infringement suit.  The court issued this ruling even though the APA contained a provision outlining the sharing of settlement or judgment proceeds, allocation of decisional authority, and distribution of costs in an anticipated patent-infringement action.  AU New Haven, LLC v. YKK Corp., 2016 WL 6820383 (SDNY Nov. 18, 2016).   You may read the decision here.

The court reviewed current law on the scope and application of the common–interest doctrine, correctly noting that it is an exception to privilege waiver.  The doctrine applies when the information-sharing parties have a “common legal interest” and the shared information furthers that interest.  There is no “ongoing litigation” requirement to invoke the doctrine, but it does not cover a joint-business strategy that merely expresses concern about litigation.

Parties invoking the doctrine must demonstrate a common legal strategy.  The court noted that cases within the SDNY differ as to whether parties must show an “identical” legal interest or only a “common” legal interest.  It rejected the “identical legal interest” element, calling it “an overly stringent standard” that “would unduly hamper the purpose of the common interest rule.”

No Privilege for Asset Purchase Agreement

The two co-plaintiffs negotiated an Asset Purchase Agreement, and they asserted that one provision contained privileged information regarding the then-anticipated litigation, including how to divide potential settlement proceeds or a judgment.  They argued that the common–interest doctrine protects this provision because the parties are now co-plaintiffs and they drafted the provision in the course of formulating a common legal strategy.

After performing an in camera review, the court rejected this argument.  It found that the APA provision was not a client communication in the first instance and that the APA in general was a “commercial agreement” that memorialized their respective obligations.  The APA did not “primarily refer” to a common legal strategy, and “[t]he common interest rule does not encompass a joint business strategy which happens to include as one of its elements a concern about litigation.”

The AU New Haven opinion provides two lessons.  First, it serves as good authority for the legal position that the common–interest doctrine does not require two parties to have an identical legal interest, only a common interest.  Federal decisions are not uniform on this point, so this case is helpful.

2016-12-09
Previous Post: Presnell on Privileges Chosen as One of the ABA Journal’s Blawg 100
Next Post: Important Choice-of-Privilege-Law Issue from the Ninth Circuit