In the horrific Penn State/Sandusky child-sexual-abuse scandal, a Pennsylvania appellate court dismissed criminal charges against former Penn State officials, including the former president and athletic director, after ruling that Penn State’s former GC failed to provide Upjohn warnings and breached the attorney–client privilege by providing grand-jury testimony against these officials.

This ruling produces several stories, but for in-house and outside lawyers representing corporations, this case provides a roadmap of what not to do when dealing with corporate officers.

Are You My Lawyer? 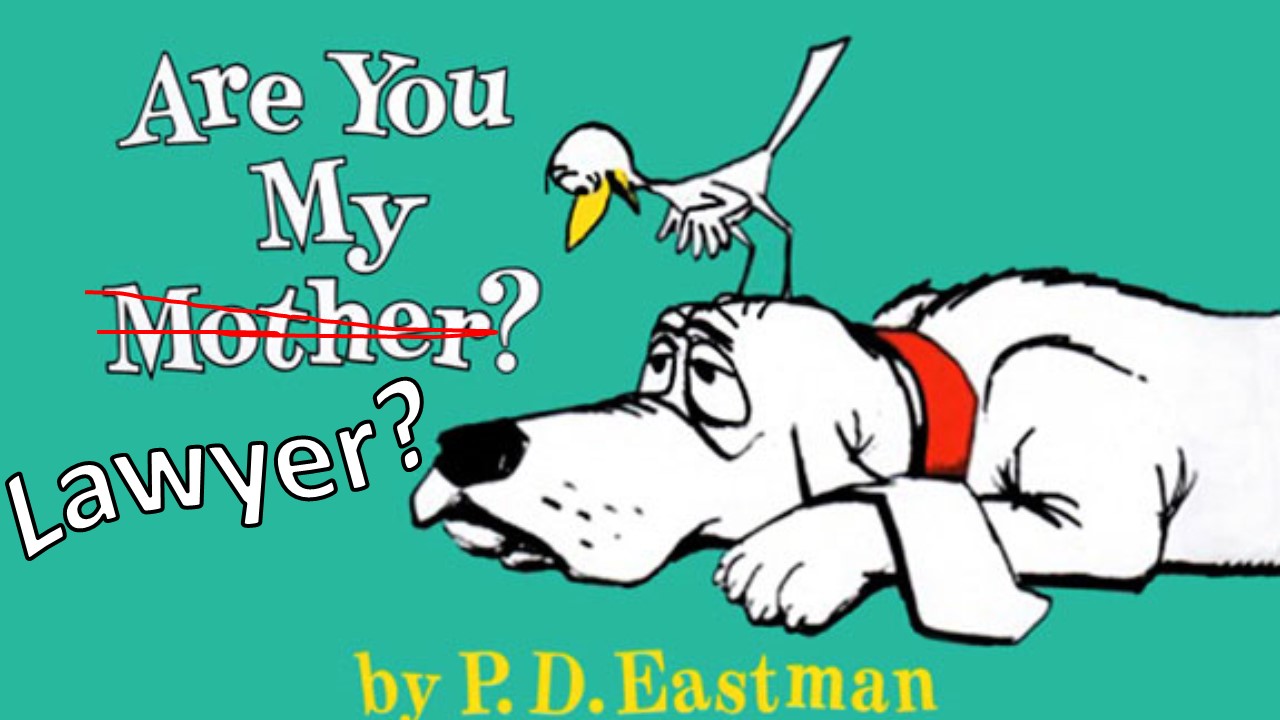 and athletic director (Timothy Curley) to testify before the investigating grand jury regarding matters related to former Penn State defensive coordinator Jerry Sandusky’s sexual assault on young boys.  Penn State’s General Counsel, Cynthia Baldwin, met with these three officials prior to their testimony, accompanied them during a preliminary OAG interview, and sat with them during their grand-jury appearance.

Baldwin did not provide the officials with any Upjohn warnings or otherwise explain the difference between her representation of the officials in their individual capacities rather than as Penn State employees. She did not advise them of their Fifth Amendment right against self-incrimination, but told them that information they relayed to her was not confidential because she may inform the Board of Trustees.

Prior to the grand-jury testimony, Baldwin did not tell the supervising judge whether she represented the officials in their individual capacity.  When the judge advised the officials of their rights as grand-jury witnesses, he indicated that they could confer with their counsel, signaling Baldwin.

Baldwin sat beside the officials during their testimony.  The officials confirmed that they were “accompanied by counsel,” and Baldwin never indicated that she represented the officials solely in an agency capacity.

Following their grand-jury testimony, the Commonwealth charged the officials with perjury and failure to report suspected child abuse.  The officials retained private attorneys and notified Baldwin that they considered her as their lawyer and that they were not waiving the attorney–client privilege.  Baldwin responded that she was Penn State’s counsel and did not represent them in their individual capacities.

The officials moved to quash some of the charges because Baldwin breached the attorney–client privilege by testifying without authorization to waive the privilege.  The question was whether Baldwin acted as the officials’ individual lawyer during the grand-jury process or solely in their agency capacities. The trial court denied the motions.

The appellate court disagreed and ruled that Baldwin and the officials had an attorney–client relationship and their communications fell within the attorney–client privilege.  The court found “beyond cavil” that their meetings occurred for the purpose of rendering legal advice.

As for the Penn State GC, the court ruled that Baldwin did not “adequately explain” her role and, while the officials knew she was the university’s GC, it is “unreasonable to conclude” that, as laypersons, they understood that she represented them only in an agency capacity.  The court found “decidedly inadequate” Baldwin’s telling the officials that she may reveal their conversations to the Board of Trustees.

The court held that “Baldwin did not provide anything akin to Upjohn warnings.” And because of this failure, the officials “reasonably believed she represented” them and the privilege therefore protected their communications.  “Consequently, Ms. Baldwin breached that privilege by testifying before the grand jury with respect to such communications.”

And the court held that Baldwin’s representation did not protect their Fifth Amendment rights.  Because of this conduct, the court quashed the charges of perjury, obstruction of justice, and conspiracy.

Because of the Baldwin fiasco, the Commonwealth must forego pursuit of serious charges related to child sexual abuse.  Beyond the societal implications, the case serves as a stark reminder of the importance of corporate counsel providing thorough Upjohn warnings when discussing issues with corporate employees.