Companies that have an attorney leading its internal risk-management department should pause and read the court’s decision in Casey v. Unitek Global Services, 2015 WL 539623 (E.D. Pa. Feb. 9, 2015).  The court ruled that the attorney–client privilege did not protect from discovery internal discussions involving its risk-management director, who was an attorney and managed litigation arising from insurable claims.  You may read the decision here. 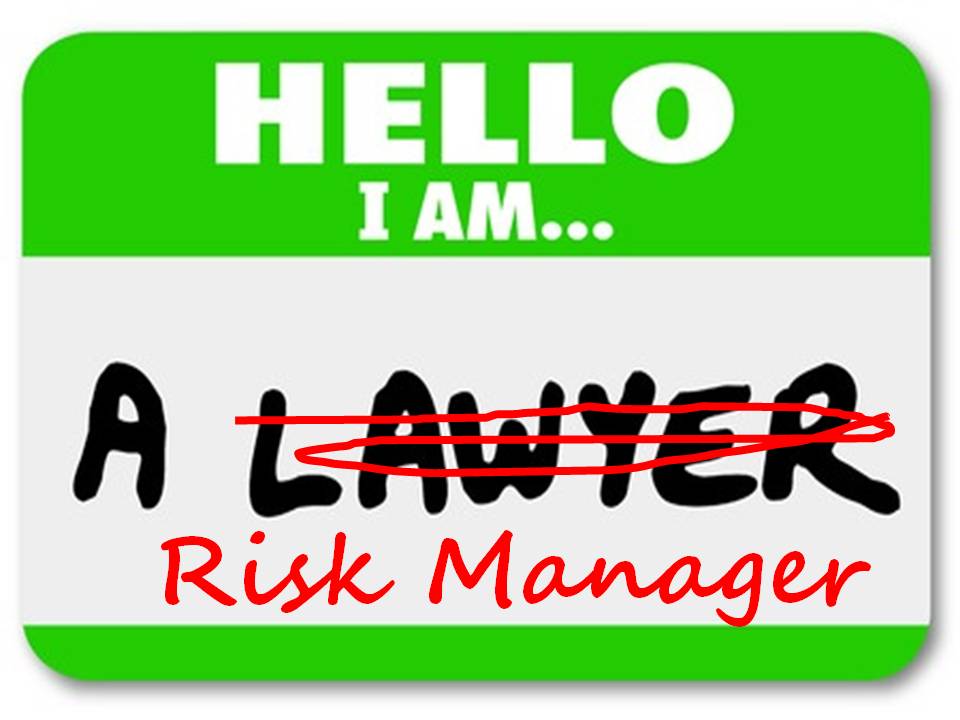 This case involves an employment discrimination suit brought against Unitek by its former Director of Risk Management.  The Plaintiff–DRM was a licensed attorney who, among other duties, managed litigation arising from insurable claims against Unitek.

Unitek sought a protective order preventing the Plaintiff–DRM from using putatively privileged communications in her prosecution.

The court rejected Uniteck’s assertion that the privilege covered discussions involving the DRM, even though she was a lawyer. The court found that the DRM position did not require “legal knowledge, much less a juris doctor.”  Even though she managed litigation, the court equated her role to “an in-house insurance broker and claims adjuster.”  Although the court acknowledged that her role was “quasi-legal,” it found that she was “acting as a client to outside counsel” rather than “as Unitek’s attorney.”

Unitek proved that she was involved in privileged-type discussions at quarterly litigation meetings, but failed to prove that it actually sought her legal advice or opinion as to any of the insurable claims at any of these meetings.  In short, the court held—

[The] management of insured claims in litigation does not establish an attorney–client relationship.

The court also addressed the dual role of in-house lawyers stating, without caveat, that “in-house counsel play a dual role of legal advisor and business advisor.”  To invoke the privilege, Unitek must “clearly demonstrate” that communications involving the lawyer–DRM were made for the “express purpose of securing legal not business advice.”  And here, the court found that the lawyer–DRM did not receive any communication “in her role as a legal advisor.”  For further discussion on this dual-purpose issue, see this blog post and this one.

The court’s analysis and conclusions should provoke companies to reassess whether it can claim privilege over a litigation manager’s communications. If the position is more akin to an insurance claims-adjuster, then it is less likely that a company can successfully invoke the corporate attorney–client privilege.  And if a true attorney–client relationship is lacking, then discussions in which these employees participate could be subject to privilege waiver.

2015-02-12
Previous Post: Important Lessons about the Settlement Privilege
Next Post: Notable Ruling on the Attorney–Client Privilege and Former Employees