In litigation over an insurance company’s denial of a claim, a New York Appellate Court ruled that the attorney–client privilege did not protect the insurer’s claims file and attorney communications.  Melworm v. Encompass Indemnity Co., 977 N.Y.S.2d 321 (App. Div. 2013).  You may access the opinion here.

The Melworm case involved an in 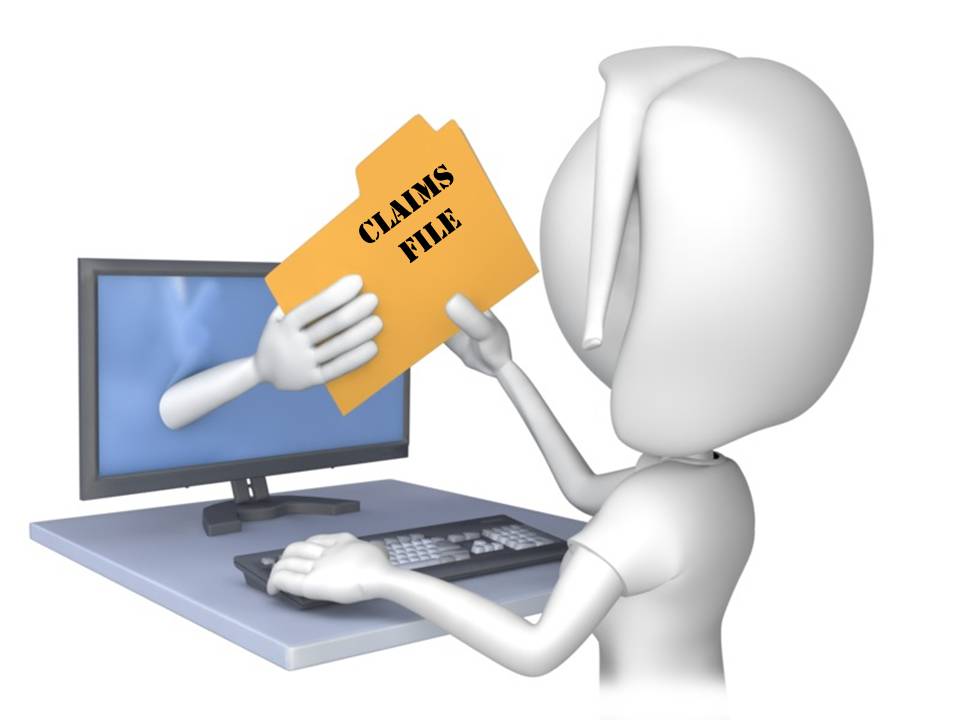 The insurer asserted the attorney–client privilege over the claims file and attorney communications, but the Court rejected the privilege claims after an in camera review of the documents.  The Court noted that the payment or rejection of claims is part of the regular business of an insurance company, and stated:

Reports prepared by insurance investigators, adjusters, or attorneys before the decision is made to pay or reject a claim are thus not privileged and are discoverable, even when those reports are mixed/multi-purpose reports, motivated in part by the potential for litigation with the insured.

The Court ruled that the insurer’s employee and attorney prepared the diary entries and letters as part of the insurer’s claim investigation and were not “primarily and predominantly of a legal character.”  This “regular course of business” versus “predominantly legal” analysis went against the insurer in this instance.

For other POP reviews of court decisions in this area, see this post, and this one.