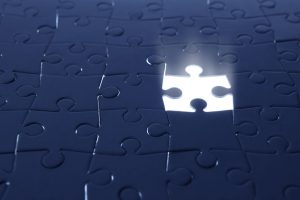 The Etheredge decision represents another situation where the failure to provide a privilege log—or an adequate privilege log—resulted in privilege waiver.  The case raises a few interesting points.

First, the court ruled that failure to comply with Rule 26(b)(5)(A)(ii) results in automatic waiver rather than providing the corporate defendant with an opportunity to cure the deficiency.  Some courts provide parties with a second chance, particularly when a privilege log is simply inadequate rather than non-existent; the Etheredge case provided no second chance.

Second, this case involved a subpoena to a third party rather than a party-to-party document request, which shows that courts will impose the privilege log requirement to parties asserting privilege objections to a subpoena.  See FRCP 45(d)(2)(A)(ii).

And third, the case shows that federal procedure rules will control privilege waiver even where state substantive privilege law provides the rule of decision.