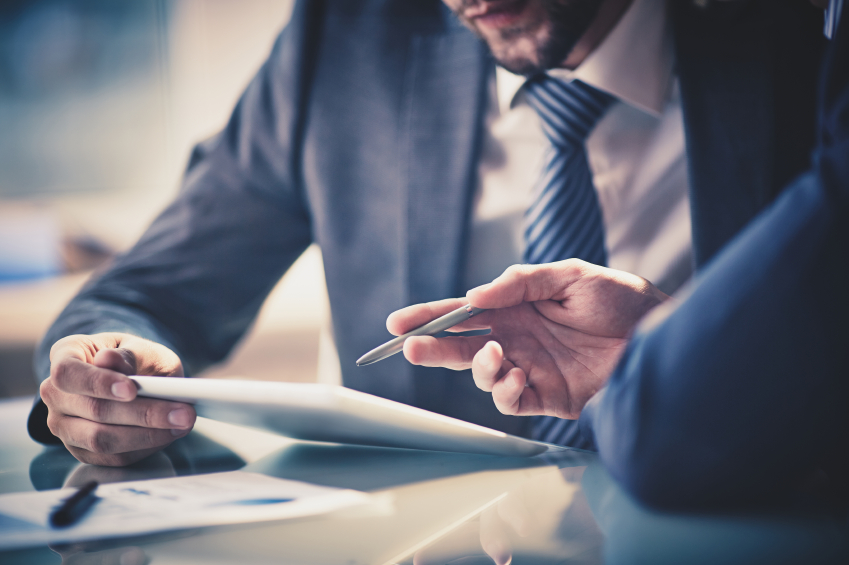 communications in a non-litigation setting, such as disclosures made during business negotiations.  In an influential decision in November 2012, the Illinois Supreme Court ruled that the subject-matter waiver doctrine does not apply in extrajudicial settings.  I reviewed that decision, Center Partners LTD v. Growth Head GP, LLC, in an earlier post.

Courts refusing to apply the subject-matter waiver doctrine to extrajudicial settings such as business negotiations often cite the fear of a perverse incentive: parties will forego having their lawyers at the negotiating table for fear that their inclusion will later result in wholesale disclosure of privileged information.  Indeed, the Center Partners court, citing a First Circuit decision, based its decision, in part, on this theory.

But in a recent article in the Duquesne Law Review, noted privilege expert Professor Edward J. Imwinkelried challenges this theory. He states that, “[i]n truth, that prediction is a gross exaggeration, reflecting misconceptions about both the negotiation process and privilege law.”  Professor Imwinkelried argues that the subject matter waiver doctrine will not cause parties to leave their lawyers behind when they approach the bargaining table. Rather, there is a greater risk of waiver if lawyers are absent. The article, accessible here, is Protecting the Attorney–Client Privilege in Business Negotiations: Would the Application of the Subject-Matter Waiver Doctrine Really Drive Attorneys from the Bargaining Table?, 51 Duq. L. Rev. 167 (2013).

My thanks to Professor Imwinkelried and the Duquesne Law Review for permission to reprint the article in this post.

2013-06-13
Previous Post: State of the Law: Federal Judicial Deliberation Privilege
Next Post: No Committee of One: Court Rejects Privilege for Peer Review Conducted by Lone Physician