In a case involving a terminated CEO’s surreptitious removal of privileged communications, the Nevada Supreme Court ruled that the CEO was not the client and had no legal basis to keep and use the privileged information.  In so ruling, the Court rejected the collective-corporate-client exception to the attorney-client privilege.  Las Vegas Sands Corp. v. Eighth Judicial Dist. Ct., 2014 WL 3887779 (Nev. Aug. 7, 2014).  You may access the opinion here.

Las Vegas Sands Corporation, a Sheldon Adelson company, fired Steven C. Jacobs as its president and CEO.  On the day of termination, Jacobs downloaded approximately 40 gigabytes of emails and other communications, including communications protected by the attorney-client privilege. 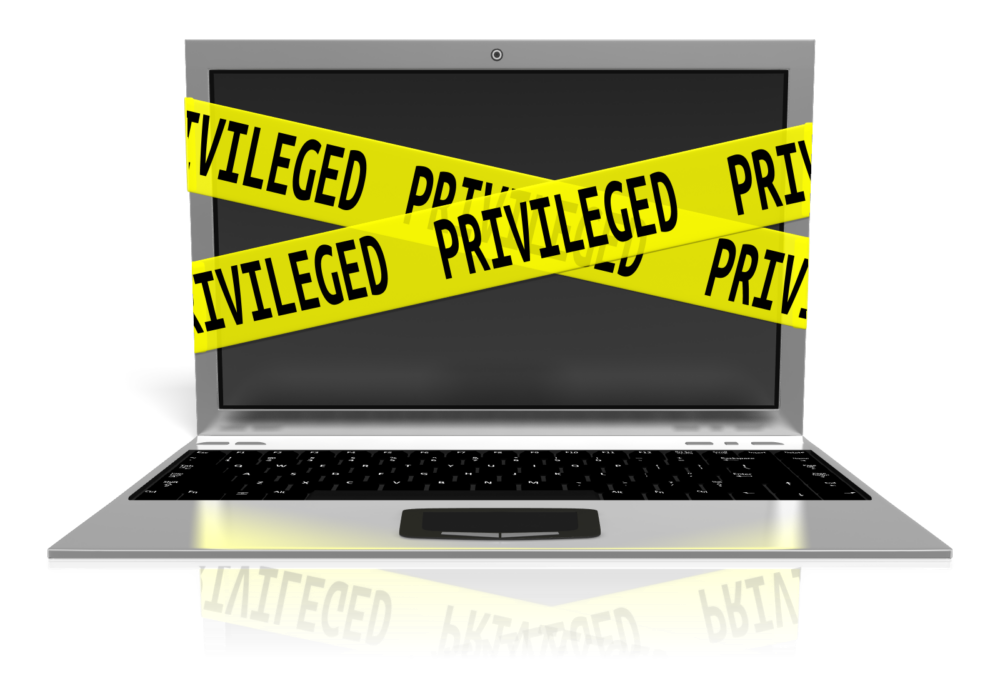 Jacobs later filed a breach-of-employment-contract lawsuit against Sands and during discovery revealed his possession of the downloaded communications.  Sands filed a motion to compel the return of the privileged information, but the trial court ruled that Jacobs was in a “class of persons” to whom the collective-corporate-client exception applied.

This exception holds that the privilege belongs to the “collective corporate client,” meaning to the corporation and its officers and directors. Under this theory, the collective-corporate-client exception precludes a corporation from asserting its attorney-client privilege against a former officer or director.  This exception is analogous to the joint-client doctrine, which precludes clients of the same lawyer from asserting the privilege against each other.  For cases applying this exception, see Gottlieb v. Wiles, 143 FRD 241 (D. Colo. 1992); Kirby v. Kirby, 1987 WL 14862 (Del. Ch. July 29, 1987).

Jacobs asserted this exception, arguing that, as CEO, he authored or participated in several emails over which Sands now claims the privilege.  But the Nevada Supreme Court rejected the collective-corporate-client exception, finding that “[a]llowing a former fiduciary of a corporation to access and  use privileged information after he or she becomes adverse to the corporation solely based on his or her former fiduciary role is entirely inconsistent with the purpose of the attorney-client privilege.”

The Court found that allowing Jacobs to keep and use the privileged information “would have a perverse chilling effect on candid communications between corporate managers and counsel.”

And this trend makes sense–corporations own the privilege and decide when and whether to waive it.  Corporations may only act through their current officers and directors, and distinctive caselaw, including the US Supreme Court’s Weintraub decision, supports this concept.