Is Mediation Privilege Absolute or Qualified? 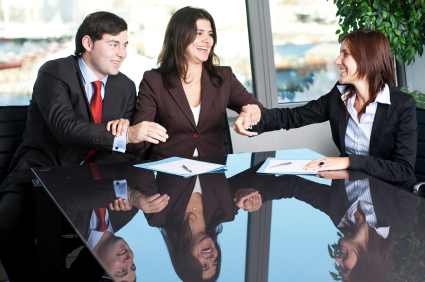 meaning that a party may obtain privileged information upon a sufficient showing of need.

For example, the attorney-client privilege is absolute and inviolable once established.  But the work-product doctrine is qualified, and a party may obtain the protected information upon a showing of substantial need and an inability to obtain the material elsewhere.

What about the mediation privilege?

The Uniform Mediation Act, published by the National Conference of Commissioners on Uniform State Laws and accessible here, includes a qualified mediation privilege.  This uniform act, in Section 6(b), provides that a mediation communication is privileged from discovery unless–

Some states have adopted the Uniform Mediation Act, including its qualified privilege, while others have adopted it with some modifications.  Other states ignore the uniform act in favor of their own mediation rules or statutes.  And in these states, the privilege may arise by statute or in the common law, and may be absolute or qualified.

Mediators shall not be subject to process requiring the disclosure of any matter discussed during the mediation, but rather, such matter shall be considered confidential and privileged in nature. The confidentiality requirement may not be waived by the parties, and an objection to the obtaining of testimony or physical evidence from mediation may be made by any party or by the mediators.

Interestingly, the Court noted the distinction between Indiana’s absolute privilege and the Uniform Mediation Act’s qualified privilege. It expressly “decline[d] to follow [the uniform act’s] approach to mediation confidentiality at this time.”