Issues of relevance and privilege arise in answering the question whether common−interest agreements are discoverable.  One 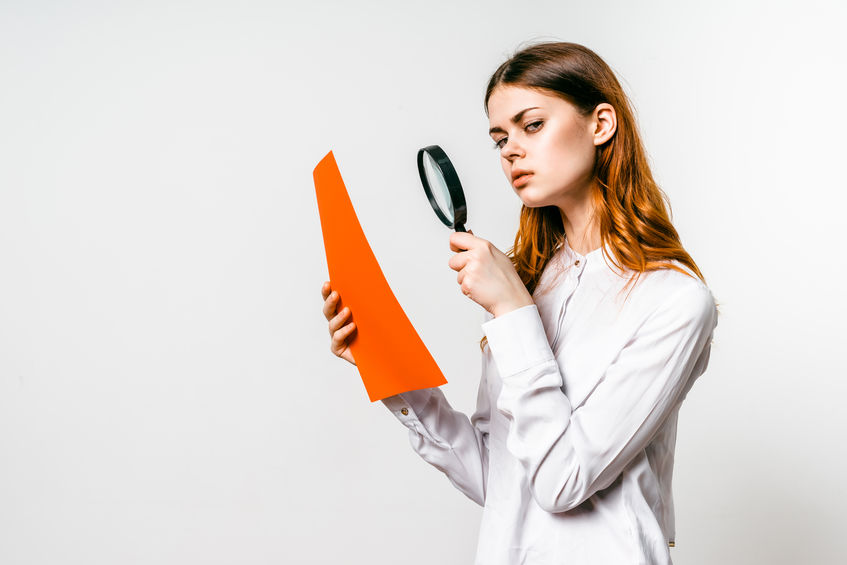 federal court recently rejected discovery of three defendants’ common−interest agreement, and did so even though the three defendants had adverse interests that “may lead to future litigation between them.”  Wausau Underwriters Ins. Co. v. Reliable Transp. Specialists, Inc., 2018 WL 4235077 (ED MI Sept. 6, 2018).  You may read the Magistrate Judge’s opinion here, and the District Judge’s affirming opinion here.

Wausau Underwriters sued Reliable Transportation Specialists, Amarillo Ushe, and Burt Holt seeking a declaration that it did not have to pay a judgment arising from Holt’s lawsuit and ultimate $8.7M judgment against Reliable and Ushe. The three defendants entered into a “Common Interest Confidentiality Agreement” that contained “boilerplate terms” so that they could “safely share information.”

Wausau thought that the CIA contained provisions regarding tolling, settlement, indemnification, and related financial provisions.  Wausau asked for the CIA, the defendants politely declined, and Wausau filed a motion to compel.  The Court, without much explanation, required the defendants to submit the CIA for in camera review.

This is an interesting question, and one I will address in a future post.  At oral argument, the defendants “insisted” that the “joint defense privilege” renders the CIA non-discoverable.  The court sidestepped the inquiry, noting that “cases addressing the question of whether JDAs are privileged fall, quite frankly, all over the lot.” (Quoting Steuben Foods, Inc. v. GEA Process Eng’g, Inc., 2016 WL 1238785 (WDNY Mar. 30, 2016)).

The Court did not have to decide the privilege issue because the discovery of a CIA turned on relevance.  The Court, relying upon federal-court cases from Florida and the Sixth Circuit, held that the CIA was not relevant within the meaning of Rule 26(b)(1).  Wausau provided no authority supporting its relevance argument, giving the Court an easy path to its ruling.

Wausau instead argued that this case was “unique” because the three defendants had adverse interests among them—such as which party was ultimately responsible—that may lead to future litigation.  The Court rejected this argument, correctly noting that the common−interest doctrine “does not require a complete unity of interests among the participants.”

In fact, parties to a CIA only must show a common legal interest, and can simultaneously have adverse interests that may lead to a lawsuit between the co-parties.  The adversary aspect was not unique, and this case was not distinguishable from others “finding that boilerplate joint defense agreements are not relevant or discoverable.”

The defendants proffered that they entered the CIA to share privileged information. There was no real evidence that this proffer was inaccurate, but the Court found that it could not “make an informed decision regarding the discoverability of the agreement under Federal Rule of Civil Procedure 26(b) or regarding defendants’ claims of privilege without it having an opportunity to view agreement.”

The Court’s decision to review the CIA in camera is interesting.  Does this decision provide authority for those seeking production of a CIA to automatically have the judge review the CIA to see if it has boilerplate or non-boilerplate language before ruling on a relevancy objection?