No Privilege for CEO Despite Fact Dispute over Upjohn Warning 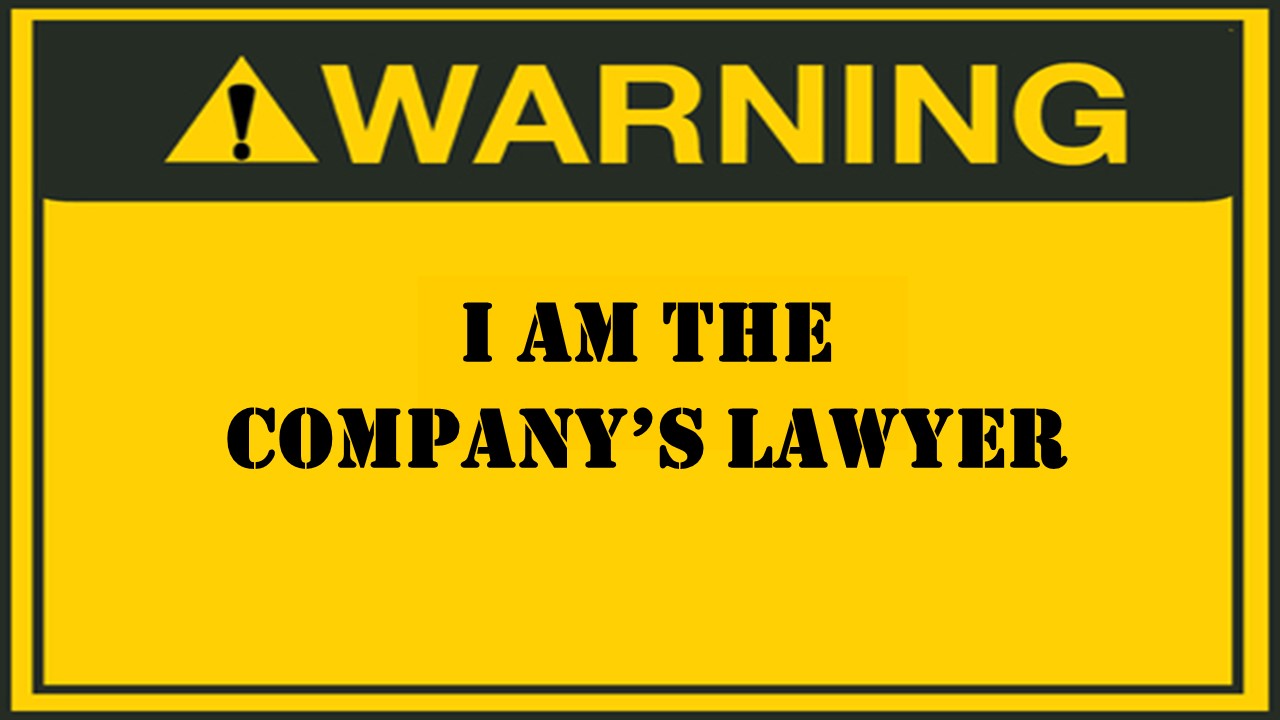 company’s counsel.  The court issued this ruling even though the former CEO claimed to have never received an Upjohn warning.

Despite a dispute over Upjohn warnings, the court found that the CEO’s conversations pertained to company—not personal—matters and held it was the company’s privilege to waive.  United States v. Blumberg, 2017 WL 1170851 (D.N.J. Mar. 27, 2017).  You may read the decision here.

The U.S. Government filed criminal charges against Anthony Blumberg, former CEO of a global business unit for ConvergEx, alleging that he defrauded institutional investors with hidden investment fees.  You may read about the indictment in this SEC press release.

Blumberg moved for a protective order claiming that (1) Bracewell represented him and ConvergEx, (2) the attorney–client privilege belonged to Blumberg, and (3) he had not waived it.

ConvergEx claimed that its lawyers administered standard Upjohn warnings to Blumberg, thereby negating any argument that its attorneys had an attorney–client relationship with him.  In fact, three Bracewell lawyers submitted sworn declarations—and contemporaneous notes from their formal interview memoranda—stating that they gave proper Upjohn warnings.

Blumberg, however, submitted competing declarations disputing that the Bracewell lawyers provided him with Upjohn warnings.  The court declined to make a “credibility determination” between the two versions and did not rule whether ConvergEx’s lawyers gave an Upjohn warning.

The court, instead, applied the five-factor test approved in the Third Circuit’s decision In re Bevill, Bresler & Schulman Asset Mgmt. Corp., 805 F.2d 120 (CTA3 1986) to determine whether Blumberg could successfully claim privilege over his Bracewell meetings.  The Bevill test required the privilege proponent—here Blumberg—to prove:

As to the factor No. 5, Blumberg declared that he consulted with ConvergEx counsel to assess his personal liability.  But the court noted that the factor does not asked why Blumberg consulted with the lawyers, but the substance of their actual communications.  Blumberg simply had insufficient evidence that his communications related to anything other than company affairs—despite his alleged personal purpose for attending the meeting.

With Blumberg without an attorney-client privilege, ConvergEx could produce notes from its lawyers’ meetings with Blumberg.

So, what is the take-away?  The court would not have applied the Bevill analysis if ConvergEx could have proven, with certainty, that its lawyers provided an Upjohn warning to Blumberg.  One would think that three lawyers’ declarations—plus contemporaneous notes—would suffice.  But with a former corporate officer declaring the contrary under oath, it appears only a signed acknowledgement of receiving the warning from Blumberg would have convinced the court.

The concern with requiring a corporate officer to acknowledge in writing receipt of an Upjohn warning is that it will chill the officer’s candid discussions.  The Blumberg decision, however, may persuade lawyers to weigh this risk–benefit analysis in favor of a signed acknowledgement.