In an insured’s bad-faith claim against its insurer, the USDC for the Western District of Kentucky (Louisville) rejected attorney–client privilege and work-product assertion 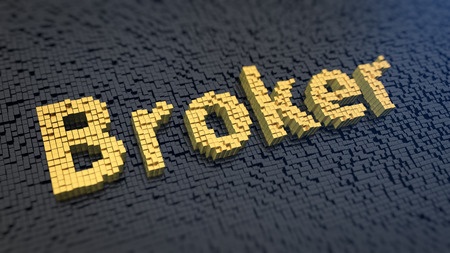 s over communications between the insured and its broker.  In doing so, the court ruled that the communications did not pertain to legal advice even though the broker “shepherded the insured through the claims process.”  Cardinal Aluminum Co. v. Cont’l Cas. Co., 2015 WL 4483991 (WD Ky. July 22, 2015).  You may read the decision here.

Cardinal filed a motion to quash and filed in support its CFO’s affidavit.  The CFO stated that the broker “shepherded Cardinal through the eleven-month claims process,” negotiated with Continental on Cardinal’s behalf, met with Cardinal’s lawyer “to develop strategies,” and “acted to protect and advance Cardinal’s legal interests.”  You may read the affidavit here.

The broker was clearly involved with Cardinal’s counsel, and it is easy to see why Cardinal fought so hard to protect these communications.

In this diversity case, the federal court correctly applied Kentucky state privilege law to Cardinal’s privilege assertions over its broker communications.  Kentucky Rule of Evidence 503 requires the privilege proponent to prove that the communication was confidential, for purposes of legal advice, and made between two of these four parties: client, client’s representatives, the lawyer, or the lawyer’s representatives.

Cardinal argued that its broker was a “client representative” under Kentucky’s privilege rule.  After reading the CFO’s affidavit, however, the court ruled that the broker’s actions “do not amount to legal advice.”  And the broker’s negotiations with Continental over the policy “were not undertaken to obtain legal advice, but rather to secure insurance coverage.”  In short, the court found that, contrary to an attorney–client relationship, “the broker–insured relationship arises simply from a commercial transaction for the sale of insurance.”

Contrary to the privilege conflict-of-law result, federal law governs work-product claims in federal court.  Cardinal claimed that the work-product doctrine protected communications with its broker arising after the date it submitted its claim to Continental.

The court rejected this assertion, however, stating that Cardinal failed to prove that the broker prepared the documents in anticipation of litigation.  Indeed, the CFO’s affidavit was silent in this regard.  The court further noted:

Documents prepared as part of the ordinary business functions of an insurance broker are not prepared as a result of anticipated litigation.