Many lawyers assume that the corporate attorney–client privilege protects communications between two lawyers representing the same company.  But a decision from the USDC for Pennsylvania’s Eastern District reminds us that the privilege does not protect communications that (1) convey facts obtained from an outside source and (2) do not 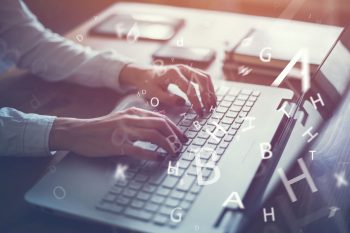 In Abbvie, the FTC sued Abbvie, Inc. and Besins Healthcare, Inc. alleging that the two companies filed sham patent-infringement lawsuits against two other companies to delay the latter’s approval of generic drugs.  The FTC and the defendants engaged in multi-faceted discovery dispute covering several privilege subtopics, but the dispute over one email is of particular interest.

Besins’ outside counsel, Mahoney, met with a USPTO examiner and sent an email to Besins’ European outside counsel discussing the meeting and the examiner’s decision to allow the patent at issue.  The FTC sought this email in discovery, but Besins claimed the attorney–client privilege precluded its disclosure.

After an in camera review of Mahoney’s email, the court noted that it simply relayed the patent examiner’s statement to Mahoney regarding a patent application, and had no “accompanying legal conclusions or perceptions.”  The email was, the court noted, simply “an unprivileged fact provided by an attorney that does not reflect client confidences.”

In short, the court ruled that “Besins cannot refuse to disclose facts simply because that information came from a lawyer.”  This ruling, buried in a lengthy opinion discussing several privilege issues, is a stark reminder that corporate lawyers should not assume that the privilege automatically covers their lawyer-to-lawyer emails.