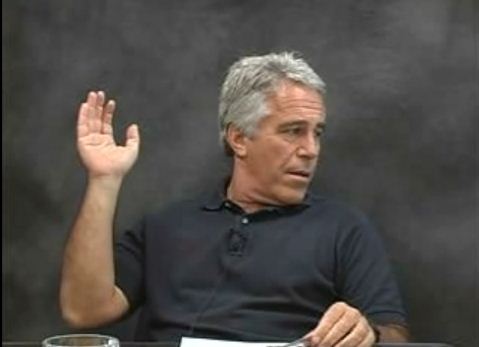 trafficking charges reminds us of an epic Epstein privilege loss. As reported in the Wall Street Journal, federal authorities arrested Epstein on July 6, 2019, and intend to charge him with one count of sex-trafficking and one count of conspiracy.

Less than four months ago, a federal judge in Miami ruled that that U.S. prosecutors, led by then U.S. Attorney and now Labor Secretary Alexander Acosta, violated the Crime Victims’ Rights Act (CVRA) when it entered into a Non-Prosecution Agreement (read here) with Epstein. You may read the Court’s opinion here, the Journal’s report here, and a Miami Herald  investigative report here.

In that case, Epstein and his attorney, Roy Black, intervened to preclude Epstein’s sex victims from discovering Epstein’s plea negotiations with the U.S. Attorney’s office. Epstein argued that a so-called “plea-negotiations privilege” protected those discussions from discovery.

Ultimately, the 11th Circuit rejected any such privilege, forcing the federal government to disclose those communications. The Court ruled that neither Fed. R. Evid. 410 (precluding admissibility of plea negotiations) nor common law warranted any such privilege protection.

And the later disclosed back-and-forth communications between Epstein’s attorneys and federal prosecutors became evidence in the Court’s ruling that the government violated the victims’ rights under the CVRA.

While I’m sure privilege issues would have arisen in the new federal prosecution, we will never know as Epstein committed suicide in a Manhattan jail on August 10, 2019. Story here.