Well, That Backfired. A Privilege-Waiver Tale for Internal Investigations and In-House Counsel 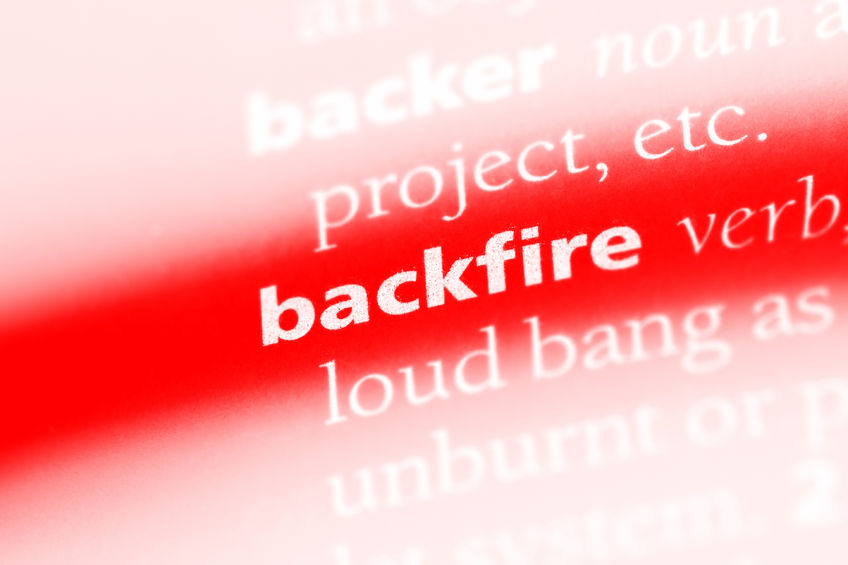 Read This One, Not That One

But I Want to Read That One

In an employee’s anti-retaliation lawsuit under the False Claims Act, the employee claimed that Berkadia’s disclosure of the second memo actually waived the privilege over the in-house lawyer’s memo summarizing the internal investigation.  He wanted the privileged memorandum to show that Berkadia had information contradicting its HUD disclosures.

The court read the in-house lawyer’s memo in camera, and agreed that it met the privilege elements: it contained communications between Berkadia’s in-house lawyer and employees, and was marked “confidential” and “subject to attorney-client privilege.”

The court referenced the at-issue waiver doctrine, which holds that one waives the privilege when it places the subject matter of the privileged communications at issue in the lawsuit.  A “closely related” concept is the fairness doctrine, which states that “a party should not be able to make use of privileged information as a sword when it is advantageous for the privilege holder[,] and then as a shield.”

The court applied this fairness doctrine to thwart Berkadia’s attempt to use the HUD-produced memo but withhold the in-house lawyer’s memo—from which the HUD memo derived—from the employee.  The court found that Berkadia waived the privilege over the in-house lawyer’s memo, and ordered the company to produce the sections that disclosed interviews with Berkadia’s employees.

While the company appropriately handled the in-house lawyer’s memo from a privilege perspective, its attempt to “disclose the memo without disclosing it” backfired.  The moral of the story is that disclosing privileged information to government entities typically waives the privilege.

While there are some instances of companies avoiding privilege waiver by entering into a NDA with the governmental entity, as discussed here and here, those situations are rare and companies must proceed with caution.  The “memo about the memo” idea was apparently not cautious enough.