Use of Privileged Documents to Refresh Witness’s Recollection Before Deposition Waives the Privilege, Court Rules 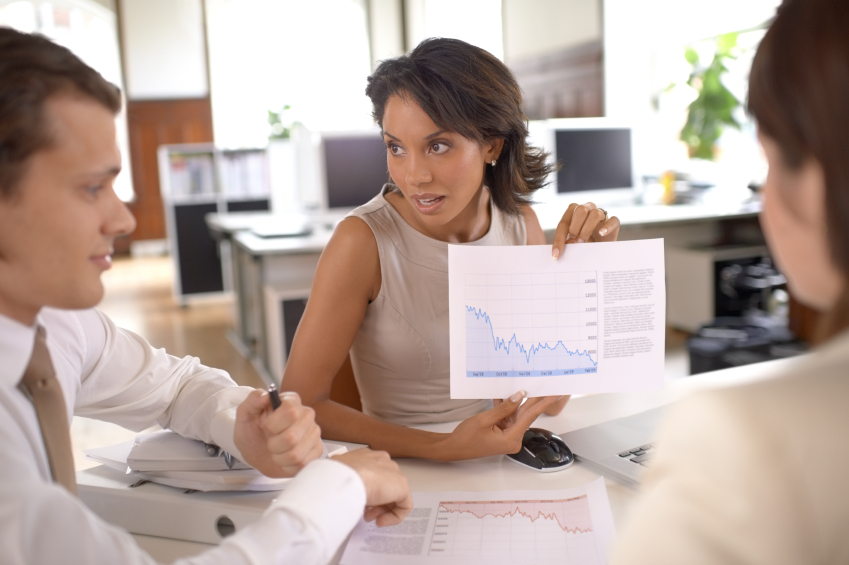 In Sands, the court faced the issue whether Nevada’s evidence rule required production of privileged documents used to refresh at a hearing—or in court. The court found significant the distinction between the federal and state rule (trial court’s discretion when documents reviewed before testifying), and held that the state rule “requires disclosure of any document used to refresh the witness’s recollection before or while testifying, regardless of privilege.”

The question before the Las Vegas Development court was whether the Sands ruling applies to depositions or just in-court hearings.  Finding that Fed. R. Civ. P. 30(c) and its Nevada counterpart provide that “examination and cross-examination of a deponent proceed as they would at trial under the Federal Rules of Evidence,” the court held that the production rule applies to “depositions and deposition testimony as well as to in-court hearings.”  The court concluded:

When a witness uses a privileged document to refresh his or her recollection prior to giving testimony at a deposition, an adverse party is entitled to have the writing produced at the deposition.

Importantly, the Nevada Supreme Court was quick to note that Federal Rule 612 and Nevada Rule 50.125 were rules of evidence, not rules of discovery.  The rules’ sole purpose is to test the witness’s credibility at the hearing or deposition, not to create a new line of discovery.